Who would have thought that a simple Facebook community group for Globe’s K-Pop concert goers has evolved into a platform where fans of K-Culture can mingle with each other and share their love for all things Korean. I am talking about the growing Globe Kmmunity Philippines group! The Facebook group serves as the main hub of Kmmunity where insightful conversations about K-Culture happen and exclusive members-only perks are shared.

I personally applauding Globe in making this community grow. This week, Globe Kmmunity PH will expand its suite of content and experiences with new and exciting channels and partners. To  give K-Fans more things to love and enjoy. This was announced during the fun Kmmunity PH Media Festival 2020 organized by Globe Telecom. 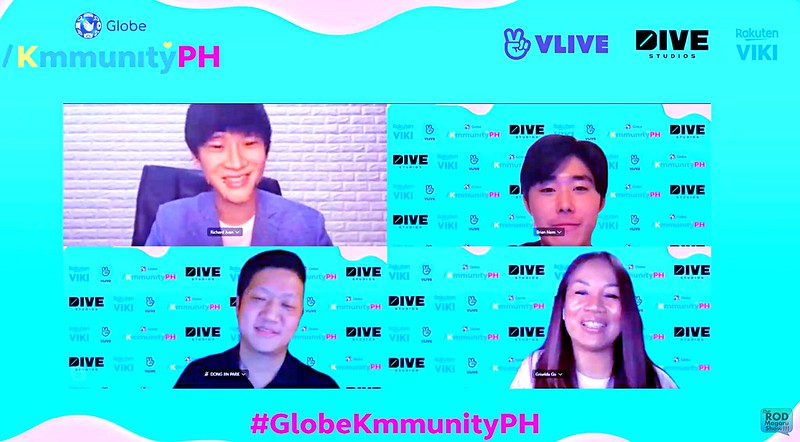 The event was hosted by Richard Juan and attended by no other than Brian Nam, Co-Founder of DIVE Studios; Park Dong-Jin, VLIVE Vietnam’s CEO and Globe VP for Get Entertained Tribe Jil Bausa-Go.

“Globe Kmmunity PH is excited to have more K-Fans be part of our growing community, where they can enjoy exclusive perks and gain new friends. Likewise, they will also be able to access more quality content from their favorite K-Idols with our amazing new content partners such as VLive, Viki and DIVE Studios.” said Globe VP for Get Entertained Tribe Jil Bausa-Go,. 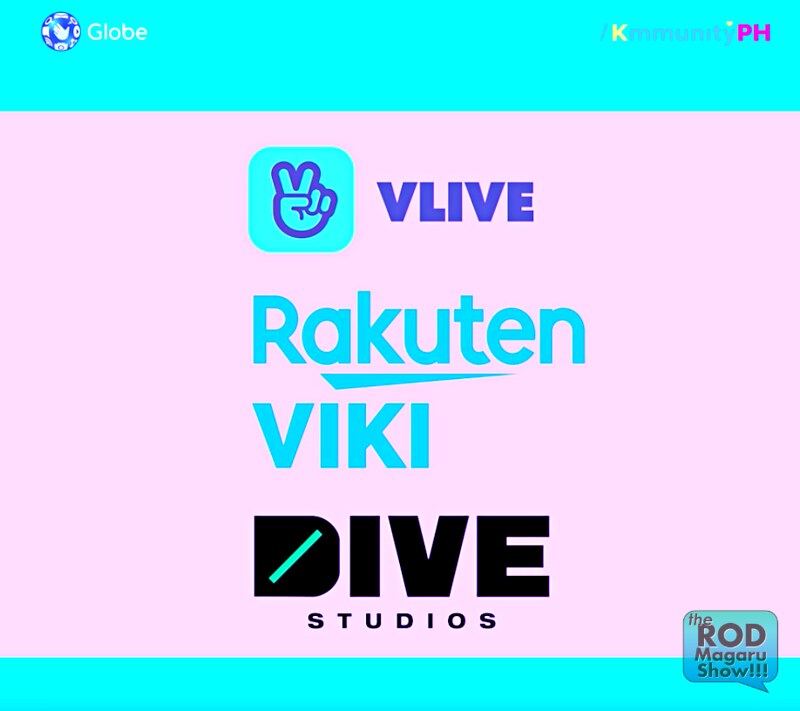 Globe recently teamed up with VLIVE, the no. 1 South Korean live video streaming service. Globe is VLIVE’s its first telecommunications company partner in Southeast Asia. Together, they will provide exclusive K-Pop idol content to millions of Globe subscribers in the Philippines. Aside from live concerts and music videos, the app also showcases personalized idol livestreams and even allows fans the opportunity to interact with them through chat.

Globe Kmmunity PH is also the first and exclusive Southeast Asia telecommunications partner of  Viki, an on-demand video streaming app.  Viki boasts of a rich library of K-dramas including certified global hits such as Fight for My Way and Suspicious Partner as well as a wide breadth of other Asian content.

With its new channels, Kmmunity PH will be a one-stop shop for anything and everything K-Culture. Each channel will have exclusive content for K-Fans to enjoy: 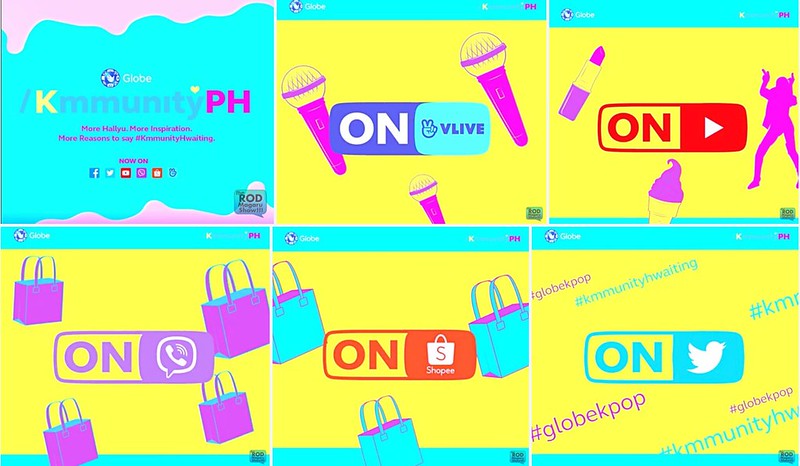 “Globe Kmmunity PH is the first community to unite K-culture fans in the Philippines. It has been bringing the best K-culture content and K-idols closer to Filipino fans since 2015,” added Globe VP for Strategic Platforms and Partnerships Coco Domingo. “We continue to forge new partnerships and recreate our offers to enable millions of K-fans to easily access content that will inspire them.”

Here are something to look forward this August as a birth of this wonderful partnerships. 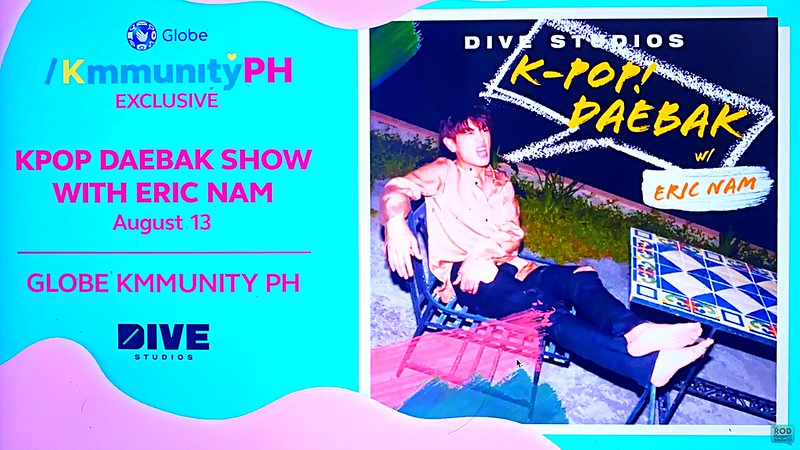 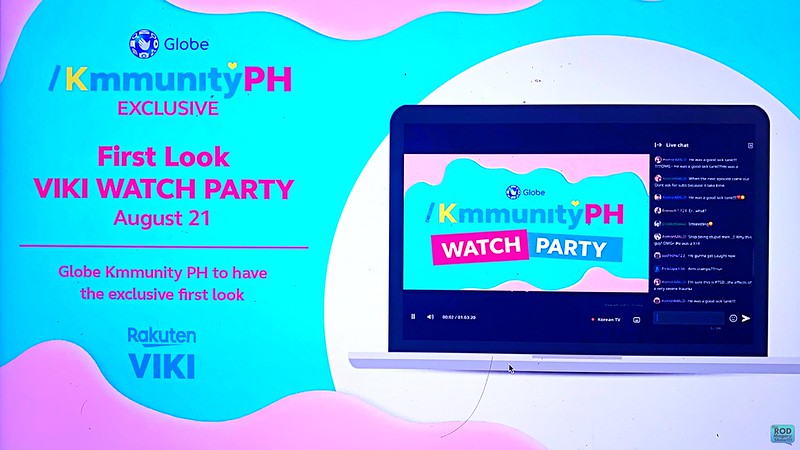 Its gonna be exciting start for Kmmunity Group! With Eric Nam as their initial event, who would want to miss this, right? I wish I will have the chance to have a conversation with Eric Nam for my channel soon. why not?