Filipino boy group SB19—composed of Sejun, Josh, Stell, Ken and Justin—ruled the MYX Awards 2020 after being hailed as both New Artist and Artist of the Year, as well as winning Song of the Year for their highly successful single “Go Up.” 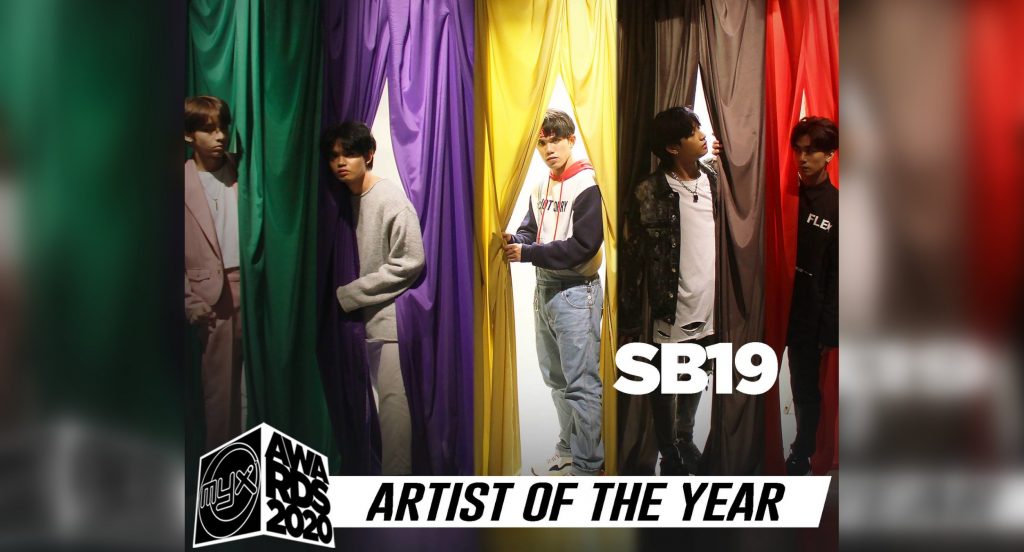 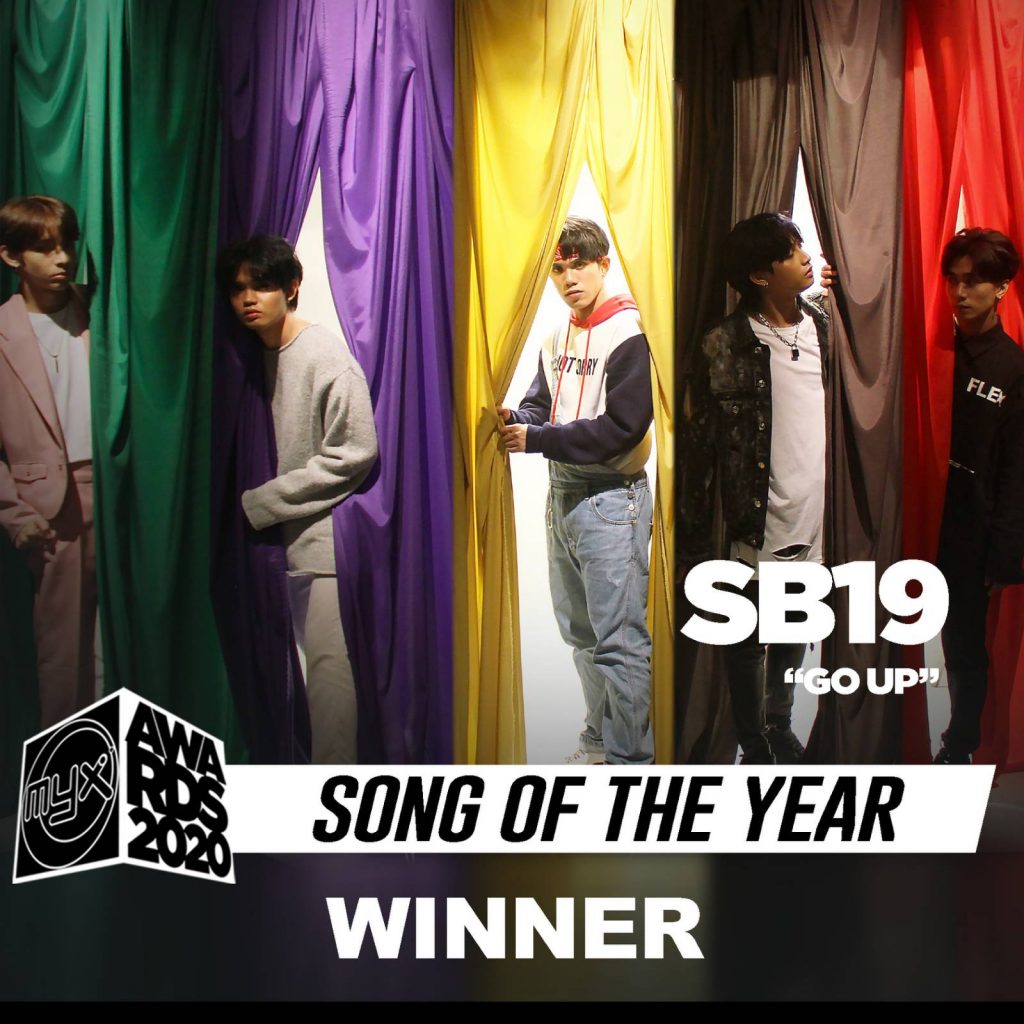 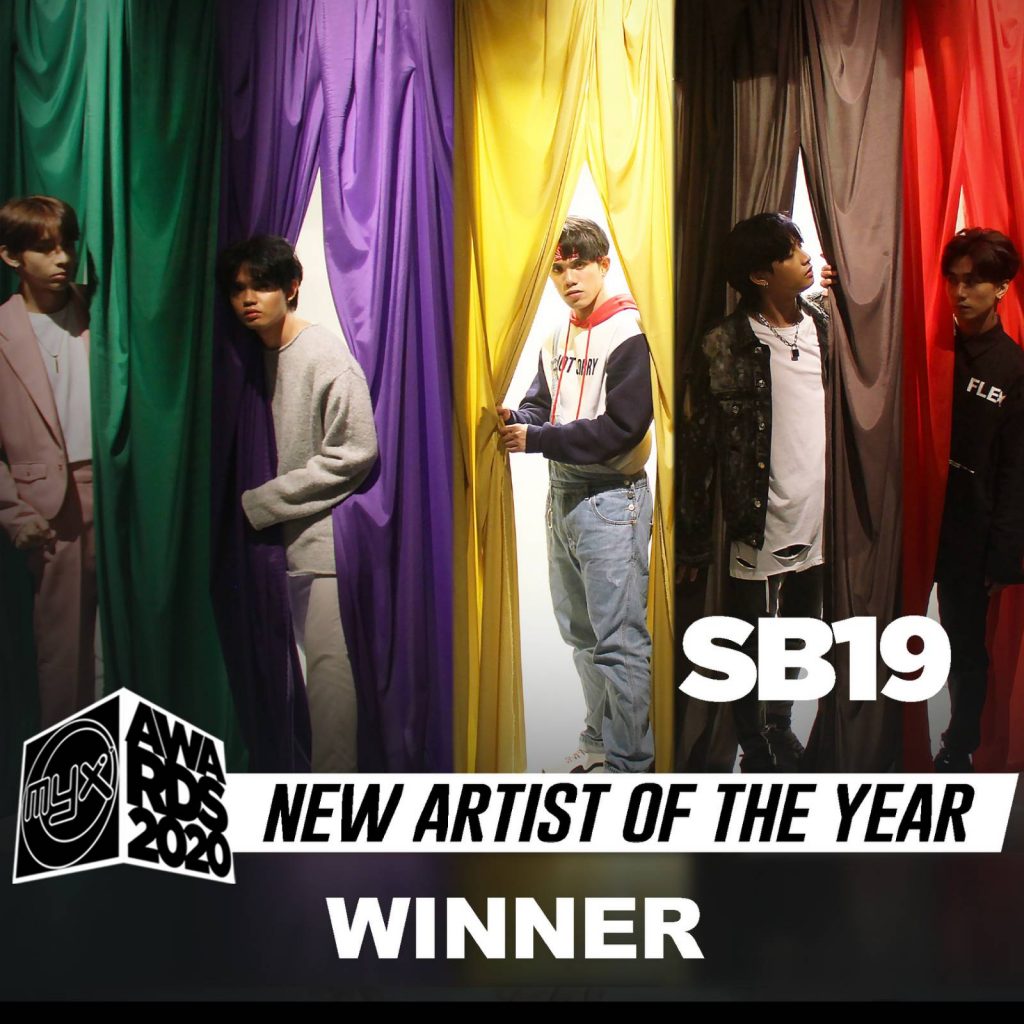 Himig Handog 2019’s Best Song “Mabagal,” interpreted by Moira Dela Torre and Daniel Padilla, racked up wins in two categories—Collaboration of the Year and Mellow Video of the Year, while former PBB housemates Kiara Takahashi and Gino Roque, known together as KiaNo, shared the award for MYX Celebrity VJ of the Year. 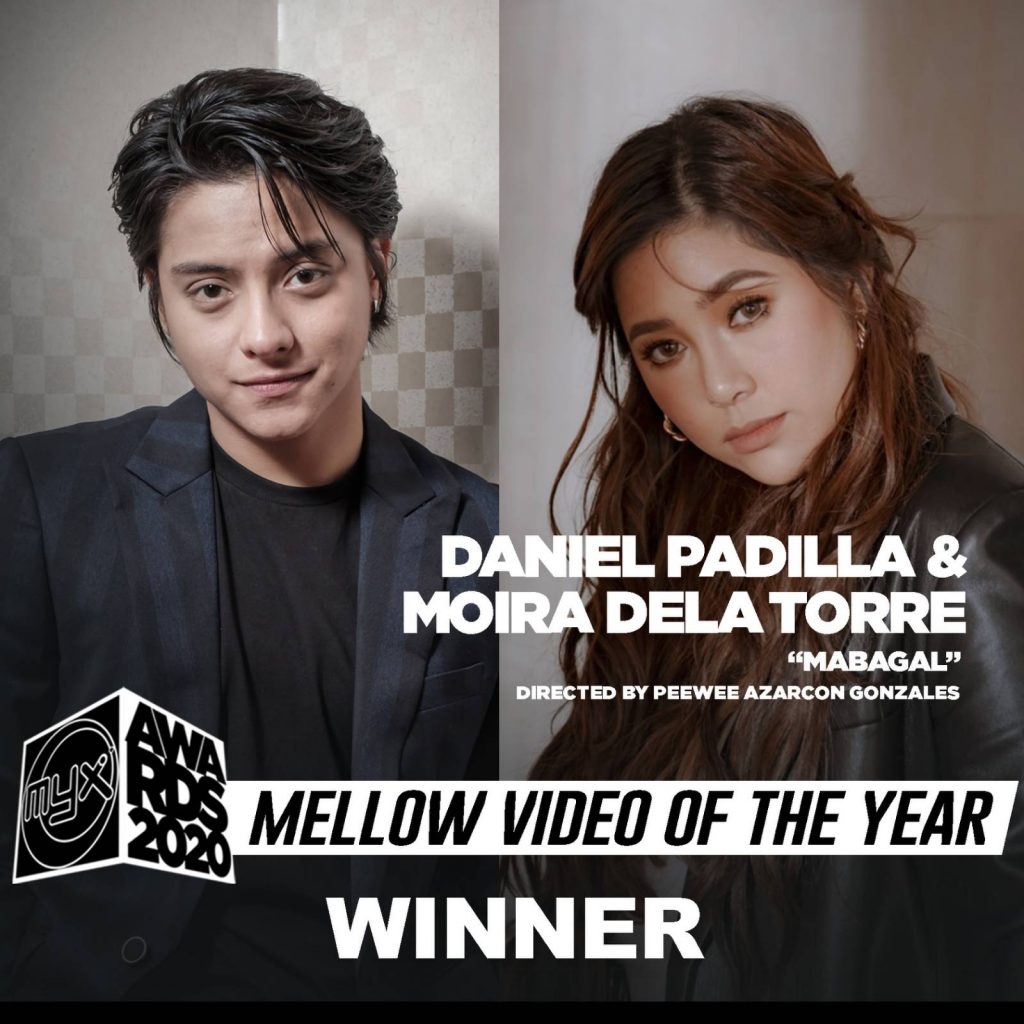 IV of Spades’ “Come Inside of My Heart” prevailed as the Rock Video of the Year, while record-breaking K-pop boy band BTS scored International Video of the Year for the song “Boy with Luv” featuring Halsey. 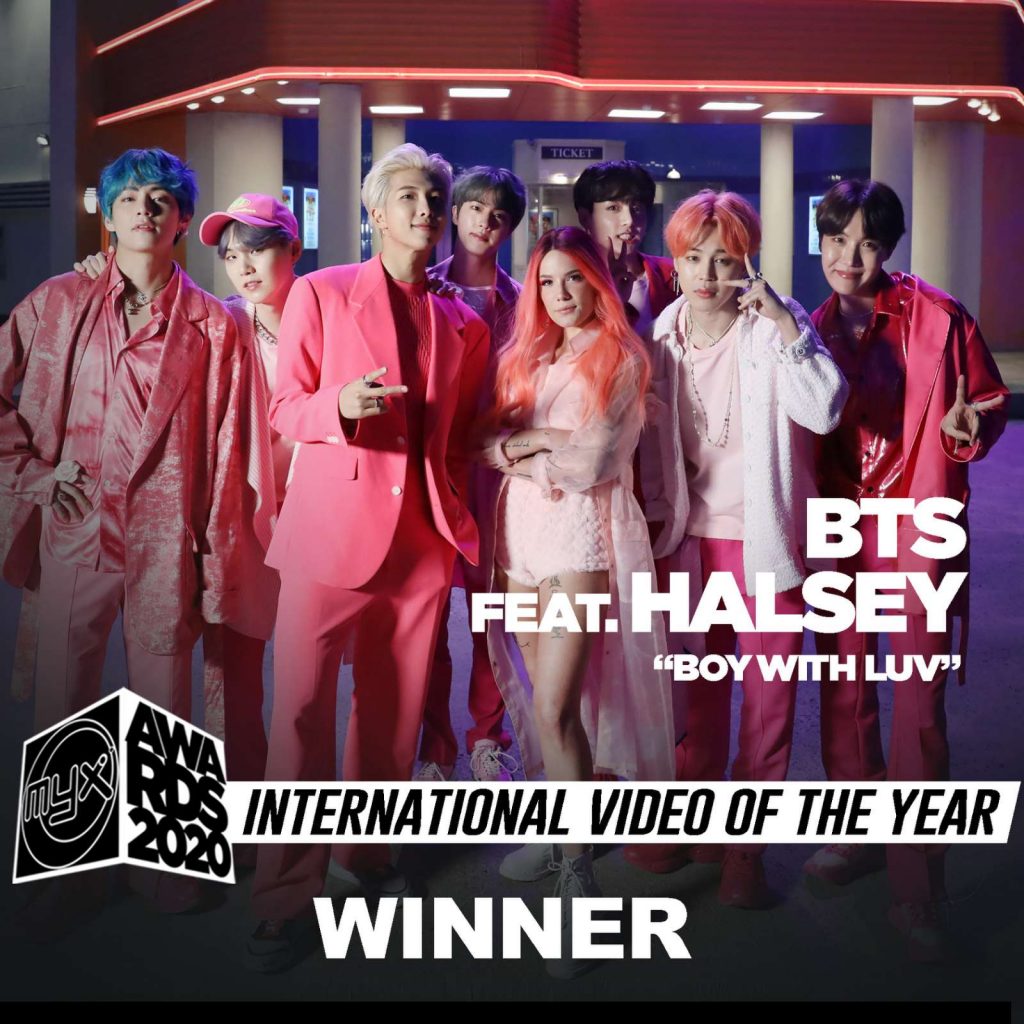 Get creative with your videos on TikTok by checking out music from the MYX Awards 2020 playlist on Tiktok’s sound page! Catch the #MYXAwards2020 as it airs this Saturday (August 01) on MYX, available on SKYcable channel 23. For updates, follow @abscbnpr on Facebook, Twitter, and Instagram or visit www.abs-cbn.com/newsroom.