ABS-CBN’s efforts to promote creative talent and discover promising artists from all around the world were recognized by the prestigious Asia-Pacific Stevie Awards, which bestowed Gold and Silver honors to “Star Hunt: The Global Showdown,” ABS-CBN’s first online singing competition show.

The annual Asia-Pacific Stevie Awards are the only business awards program that recognizes innovation in the workplace in 29 nations across the Asia-Pacific region.  This year’s winners will be celebrated during a virtual awards ceremony on September 22.

A first-of-its-kind online show, “Star Hunt: The Global Showdown” sought to give a chance to aspiring Filipino singers from different countries to win a cash prize and a recording contract by livestreaming their singing performances on their phones via the Kumu app.

The show, hosted by my favorites, Maymay Entrata and Edward Barber, gathered over 700 entries from different countries including Australia, Italy, and USA. It was launched by ABS-CBN Global under the brand of “Star Hunt,” which staged the biggest on-ground audition event in the country in 2018 and was joined by thousands of dreamers who lined up for a shot at stardom. Maymay and Edward as always, gave their jolly hosting banter and kilig on the show. I wish we can replay that. Shall we?

Actually I was really happy to have watched this show well you know, anything “Mayward” is on my alert hekhekhek. 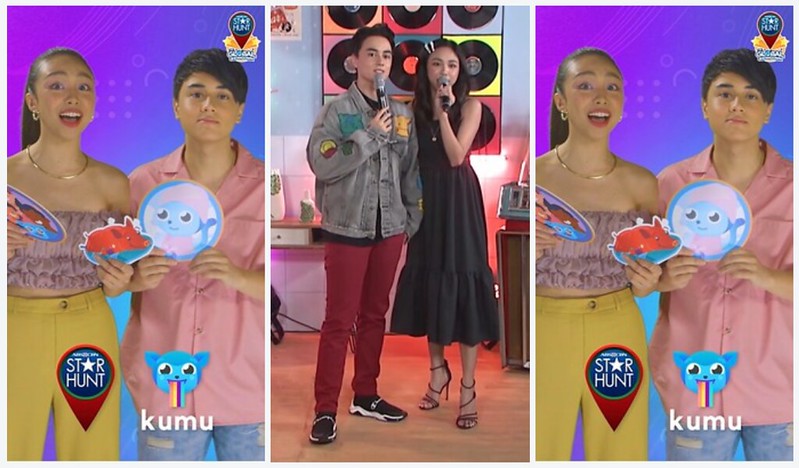 Meanwhile, more than 1,000 nominations from organizations across the Asia-Pacific region were considered this year in different categories. Gold, Silver and Bronze Stevie Award winners were determined by the average scores of more than 100 executives around the world acting as judges in May and June.

The Stevie Awards are widely considered to be the world’s premier business awards, conferring recognition for achievement in programs such as The International Business Awards for 18 years.