Witness how the perfect story of love, trust, and respect turns into a dreadful battle driven by lies and deceit in Korea’s breakthrough drama “The World of A Married Couple,” which marks its Philippine television debut this Monday (June 15) on the Kapamilya Channel.

Sandra and Tony are the image of a perfect marriage – they have successful careers, a beautiful and happy home, and a harmonious relationship bound by their child Joshua. But as Sandra believes she is living a perfect life, she discovers the biggest revelation that shatters her world: her husband is having an affair, and everyone close to her keeps this painful secret. 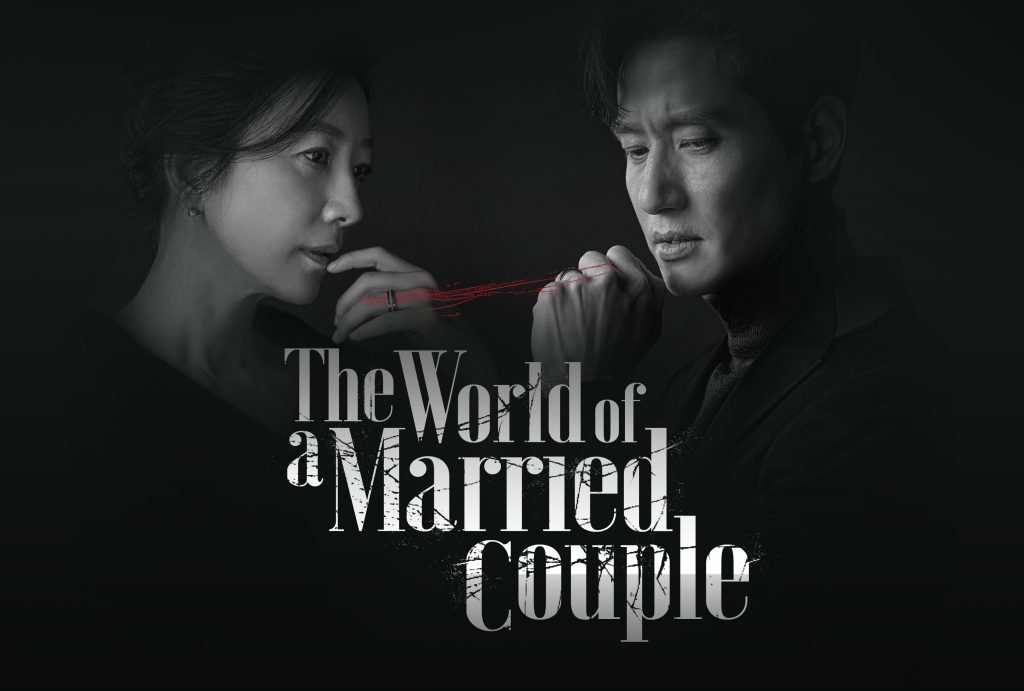 As she gets to the bottom of her husband’s betrayal, another heartbreaking news comes her way: Tony gets his mistress Denise pregnant, throwing their lives into more chaos. Despite the pain and sorrow, Sandra will remain steadfast and will fight for her son to protect the home she once built—no matter what it takes. 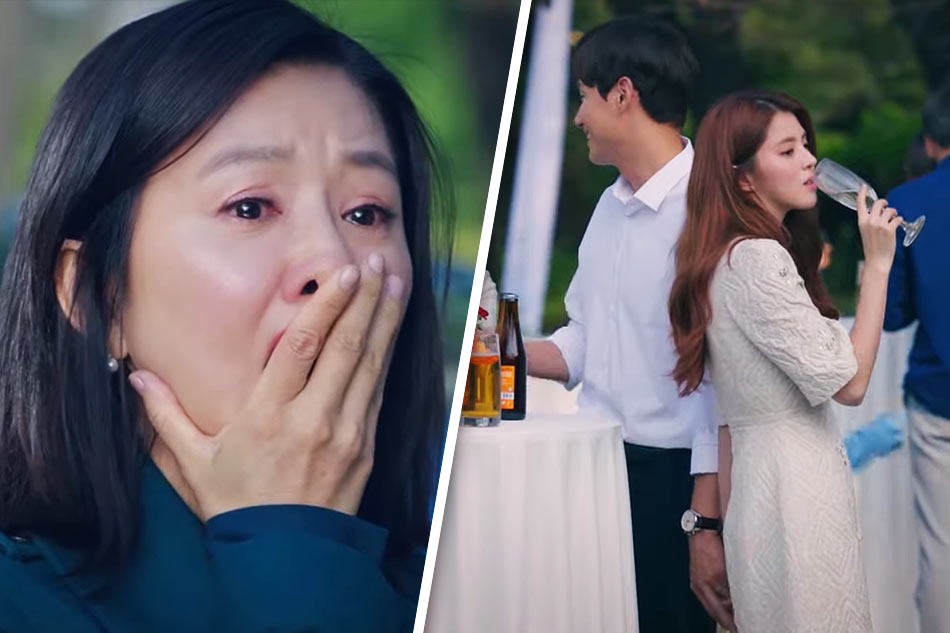 A certified grand slam hit in South Korea, the series received the highest viewership rating for a cable TV drama in history. It also received recognition in the Baeksang Arts Awards as its lead star Kim Hee Ae won best actress for her role as Sandra.

Apart from “The World of A Married Couple,” the hit romantic-comedy Korean series “Familiar Wife” will also premiere on Monday at 9:30 AM on the Kapamilya Channel. 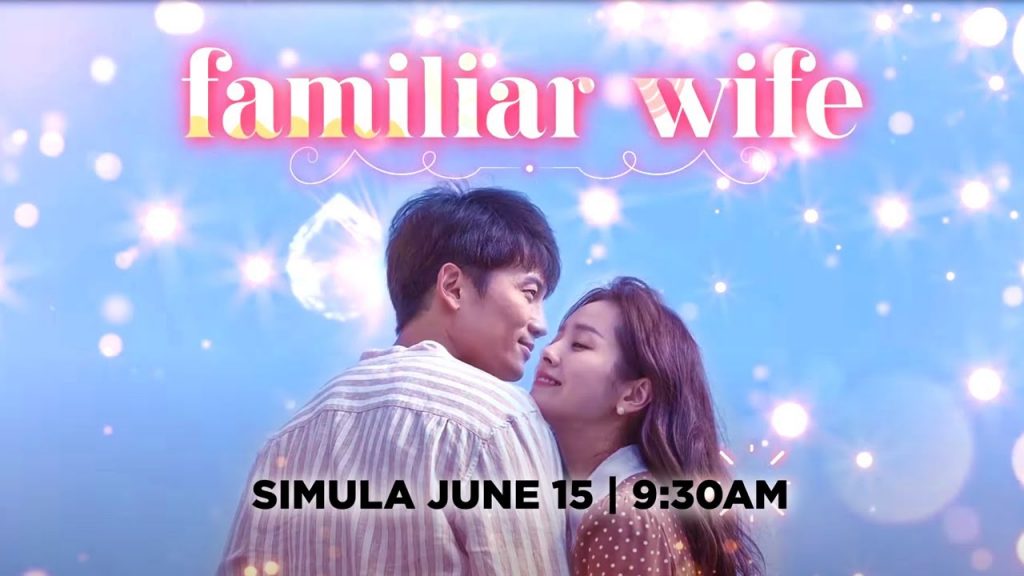 Get to know Paolo and Aileen, a married couple who are warped back in time to give them a chance to live their “what ifs.” As Paolo opens his eyes after the magical time travel, he sees himself living his dream life without his wife. But as he crosses paths with Aileen, who now lives her own life, Paolo realizes that the life that he had was already perfect and vows to do all it takes to bring it back, including Aileen.

This Monday also marks the return of the phenomenal hit Asianovela series “Meteor Garden” on television, airing at 5:45 PM on the Kapamilya Channel. Relive the love story of Shancai and Daoming Si who fought for their love against the odds, with their friends and members of F4 Huaze Lei, Fang Meizuo, and Ximen Yan.