It’s only been about two or three weeks since the enhanced community quarantine was fully implemented in the country, but we’re willing to bet that like us, you too must be running out of things to do with all the free time on your hands. Because while most of us are still working from the comforts of our home, let’s be real—things are different and time seem to have been going by way slower now that we literally don’t get to go anywhere else.

We’re all dreaming of the great outdoors, but while stepping out of the house is not a valid option right now, we think it’s a great time to brush up on both fashion and movie history. Below, we list 10 films that made classic Ray-Ban eyewear styles the icons they are today—and trust us when we say these movies are all worth adding to your home quarantine watch list.

Breakfast at Tiffany’s: The Wayfarer 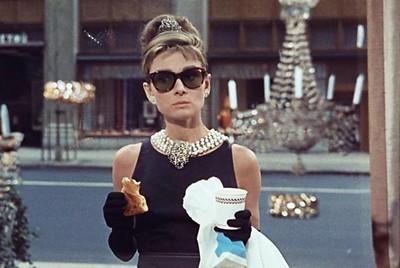 Audrey Hepburn is easily one of the world’s most identifiable female fashion icons, and we have her role in this 60s classic to thank for it. If you’re one of those who are obsessed with her signature LBD and chic sunglasses look but secretly haven’t seen the actual film that made it iconic, now’s your chance to find out why exactly Breakfast at Tiffany’s put Audrey on the map—and on millions of wall prints, mugs, pillowcases, and Pinterest boards, too. 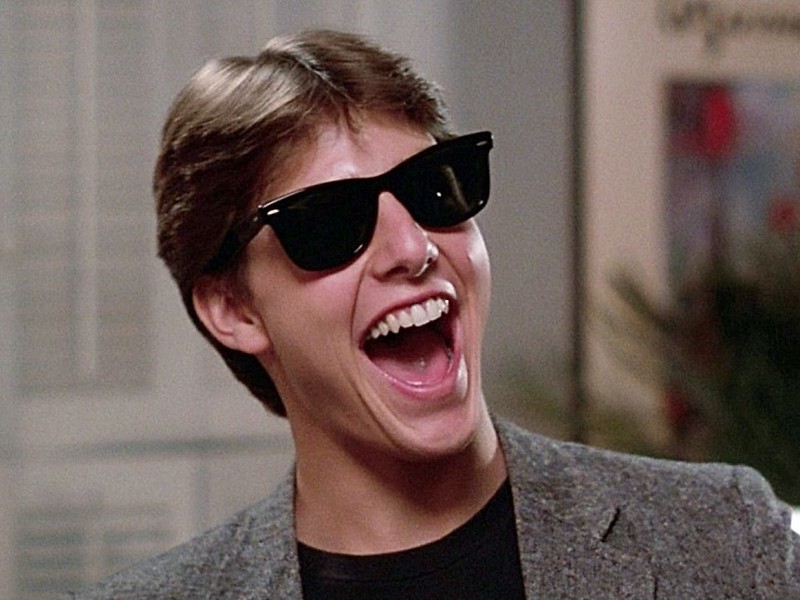 If you don’t know of a single person that’s pulled up to a Halloween party dressed as Joel Goodsen, you’re lying. Tom Cruise, in his first starring role, rocking his Ray-Bans and dancing around in his living room in his skivvies, charmed the hell out of audiences in the 80s, and we’re willing to bet he’ll have the same effect on you now. Aptly titled Risky Business, this film is a dark, sexy teen comedy that bravely explores all the good—and the bad—that can result from breaking the rules.

The Breakfast Club: The Wayfarer 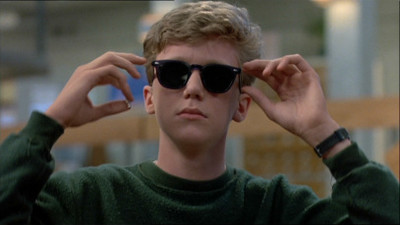 Nothing captures the adolescent experience quite like a John Hughes film. A true teen classic, The Breakfast Club has you spending the day in isolation with five teens who embody the most common high school stereotypes—the brain, the athlete, the basket case, the princess, and the criminal. We love how this movie shows that people are always more than meets the eye, and how much you can actually learn about a person if only you take the time to listen.

Easy A: The Wayfarer 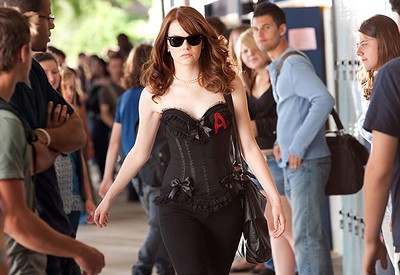 If there’s one thing we can learn from this biting teen comedy, it’s that the only thing that spreads faster than a virus is gossip. The best thing about this film is that you not only get to laugh your way though Olive Penderghast’s high school misadventures; you find yourself learning so much about gender norms, stereotypes, and inequalities, while you’re at it, too. 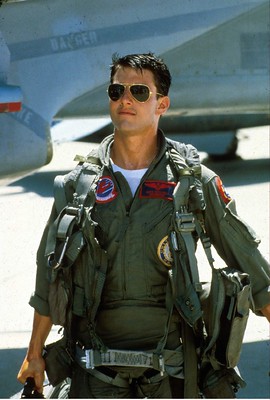 Why yes, this is another Tom Cruise entry. Revisit the 80s classic that made his career soar to new heights—pun clearly intended. Get a load of this romantic action film with its many quotable quotes and thrilling aerial fight scenes, just before its long-awaited sequel takes off this year!

The Hangover: The Aviator 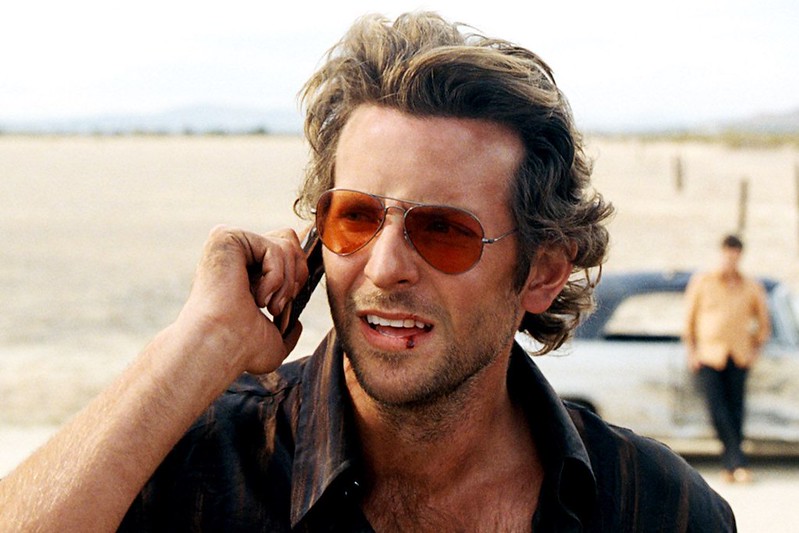 For any bride, there are a million things that could go wrong at her wedding, but the groom going missing just hours before the ceremony has got to be the worst one. As Phil, Stu, and Alan power through a killer hangover and retrace their drunken steps to find the whereabouts of their friend Doug aka the groom, you can’t help but become invested and find yourself asking the same question the boys are asking themselves: What the hell happened last night? 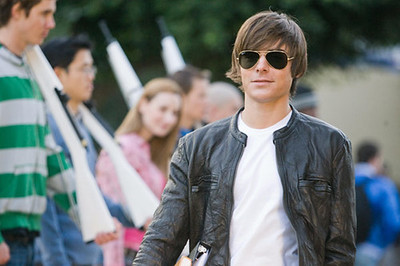 Don’t be deceived—this may be another Hollywood take on a miraculous body transformation that gives its lead a second chance at life, but there’s something about this film that just tugs at your heartstrings. Oh and can we talk about that scene where Zac Efron reemerges as a hot new student in his black leather jacket and aviators? Honestly iconic.

Ferris Bueller’s Day Off: The Clubmaster 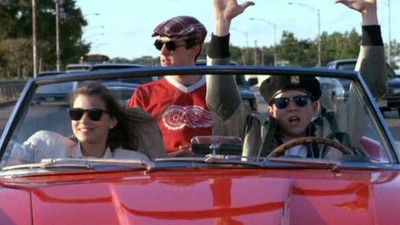 Another one from John Hughes’ long list of iconic 80s films, this classic teen comedy follows stylish, drop top-driving, Ray-Ban Clubmaster-wearing Ferris Bueller as he fakes illness to have an excuse to skip school, and drags his best friend and girlfriend along for a spontaneous day of adventures around the city. He may seem like he’s up to no good, but at the end of the day, Ferris’ antics ultimately seek to get one important (and uber timely) message across: Life moves pretty fast. If you don’t stop and look around once in a while, you could miss it.

The Neighbors: The Outdoorsman

You can’t put Seth Rogen, Dave Franco, and Zac Efron together in a movie and not expect chaos to ensue. The funny guys bring on the laughs in this unapologetically vulgar but also unexpectedly heartwarming story of how new parents Mac and Kelly cope with having a whole fraternity move in next door, and just how far they are willing to go for some much needed—and well-deserved—peace and quiet.

Men in Black: The Predator 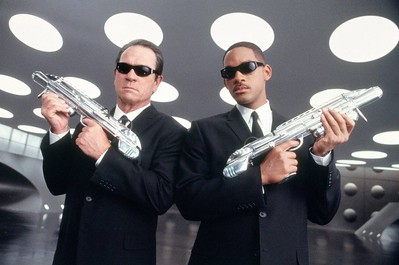 We love a movie concept that’s out of this world—literally. The cool cop duo that is Will Smith and Tommy Lee Jones made policing aliens and protecting the earth from extraterrestrial threats look damn good in this 90s hit, and honestly, no neuralyzer could make us forget it.