Universal Records Philippines is temporarily postponing all upcoming on-ground activities (album launches, artist guestings, and gigs) in compliance with the government’s declaration of a community quarantine and ban on mass gatherings to contain the spread of COVID-19.

The company is taking this initiative for the safety and health of our artists, staff, their families, and the general public.

While this measure is in place, upcoming digital audio and video releases, including the highly-anticipated debut single “Parang Kailan Lang” by Maine Mendoza, will still be published as previously scheduled. 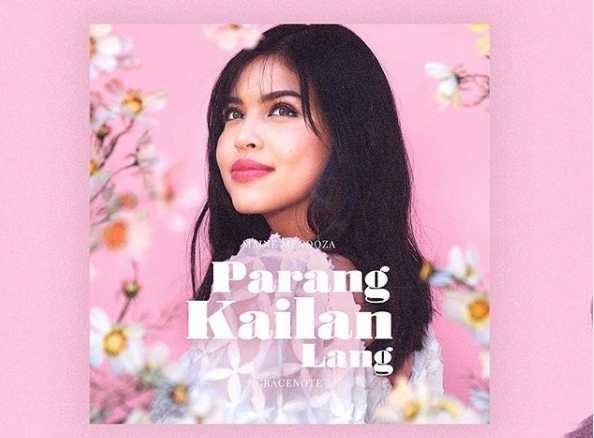 In one way or another, the show must go on. Universal Records will continue to serve our audiences, albeit digitally, with brand new music and videos, alongside beloved classic releases that will help in bringing hope, inspiration, and healing as we all move forward from the COVID-19 pandemic.

We thank the public for their understanding and continued support, and we wish you safety and good health in this time of crisis.

The highly-anticipated debut single from Maine Mendoza is finally here as she releases the track “Parang Kailan Lang” on top of the charts. 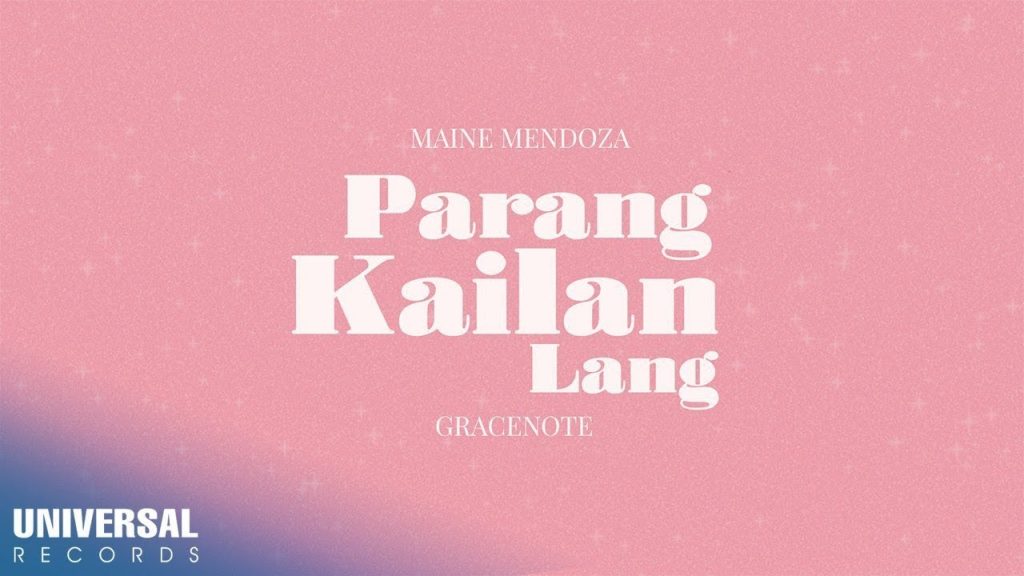 Breaking from the manufactured pop mold present in the music scene, Maine strips down to her emotions with an easy-listening, LSS-inducing, alternative pop sound. Lyric video for uploading and posting:
https://www.youtube.com/watch?v=rKQRlLbmm_w

The memorable track, which reminisces on the past and moves on to the future, is a collaboration with electro-pop-rock band Gracenote, with lead vocalist Eunice Jorge also taking the helm as the song’s writer. Fans old and new will be delighted to usher in this new era in Maine Mendoza’s storied career.

Maine’s song is the one of the first Universal Records releases to be dropped amidst the ongoing COVID-19 pandemic. The record label previously released a statement saying that all operations would remain digital until further notice, focusing on online audio and video content to give audiences company during the lockdown period. An accompanying music video for the track is set to be released soon.