Some of Asia’s brightest and most promising stars are set to arrive in the Philippines this weekend to attend the 24th Asian Television Awards, to be held at the Newport Performing Arts Theater of Resorts World Manila in Pasay City from Jan 10 to 12, 2020.

This is the first time the Philippine will serve as host to the Asian Television Awards, considered as the region’s most prestigious and anticipated gathering of TV industry professionals and celebrities. 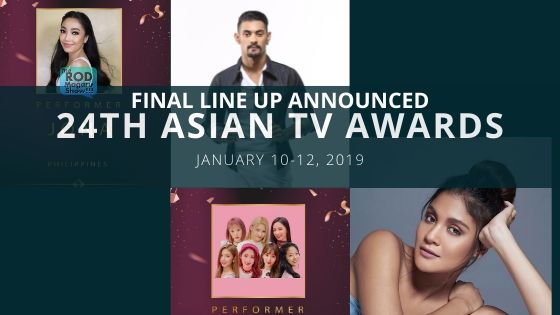 Among the list of celebrities attending the Awards Ceremony of the 24th Asian Television Awards on January 11 is Thai actor Chanon Santinatornkul, who is nominated in the Best Actor in a Leading Role category for his performance in “Bangkok Love Stories: Plead.” The actor is known for starring in the 2017 hit Thai film “Bad Genius.”

Other Thai actors attending the Asian Television Awards include Poonpat Atthapunyapol, Attaphan Phunsawat, and Purim Rattanaruangwattana. The three are popular young Thai actors with a fan base both in Thailand and all over Asia—thanks to their TV shows being available online in popular streaming sites. Taiwanese actors Lawrence Liu and Lin Ming Zue will also grace the event. All five actors are nominated in the Best Actor in a Supporting Role category.

Also attending the Asian Television Awards this year is Zizan Razak. A comedian and rapper, Zizan is one of Malaysia’s most popular celebrities today. He has also done movies and projects in other countries in the region such as Indonesia.

Joining the event is Chinese-British singer-songwriter Tien Chong. Chong was a contestant in China’s Singer 2018, a singing competition for professional singer, which also featured Philippines’ very own KZ Tandingan. 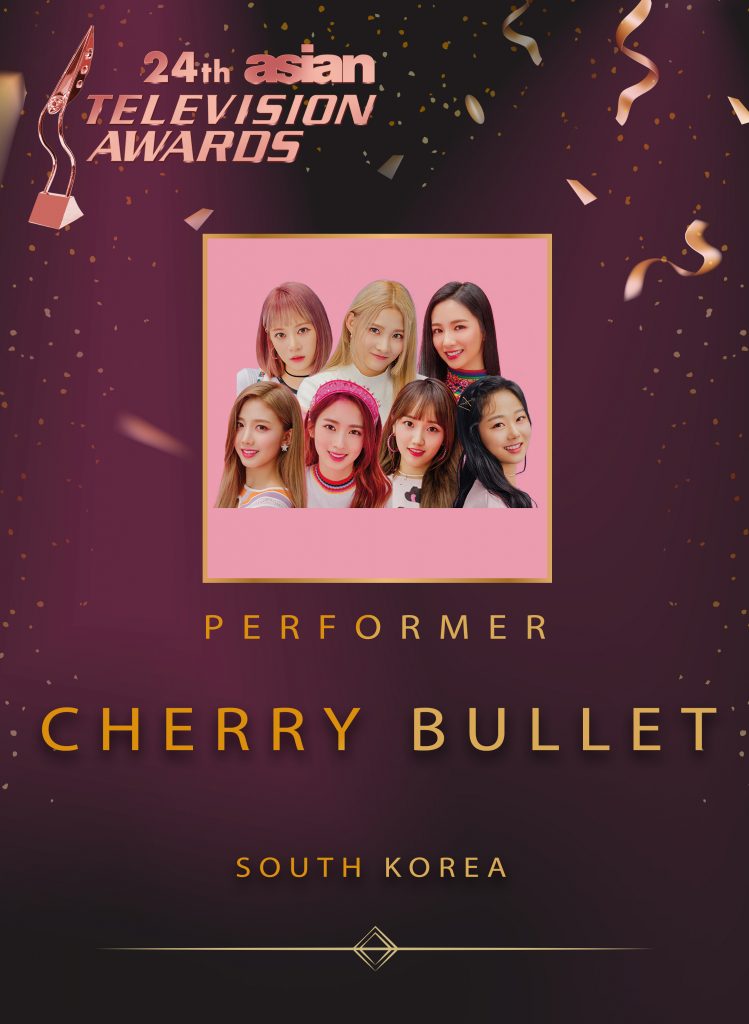 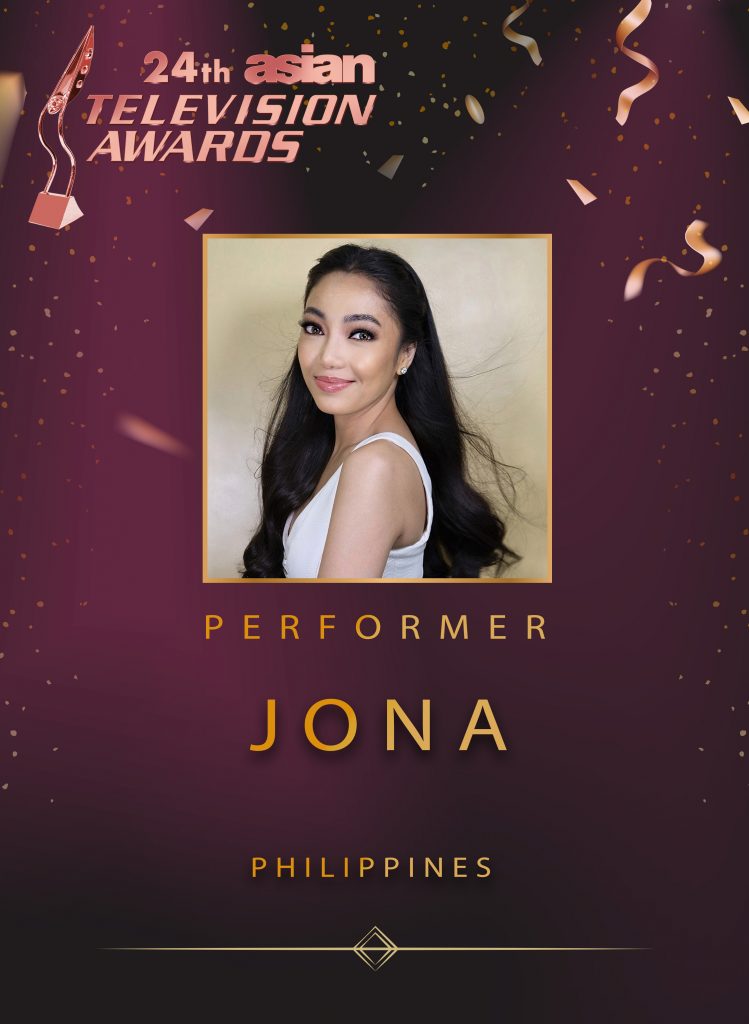 Over 300 international delegates, composed of filmmakers, TV producers, actors and TV hosts, are expected to arrive in the Philippines to grace the three-day event.

Tickets to the Awards Night of the 24th Asian Television Awards are now available at www.ticketworld.com.ph. For more information about the event, follow @asiantvawards on Facebook and Instagram.