After working on projects separately for more than a year, the phenomenal box office couple shared their sentiments on what people should expect, now that the sought after KathNiel tandem will be back on TV this year with an upcoming teleserye, “Tanging Mahal.” 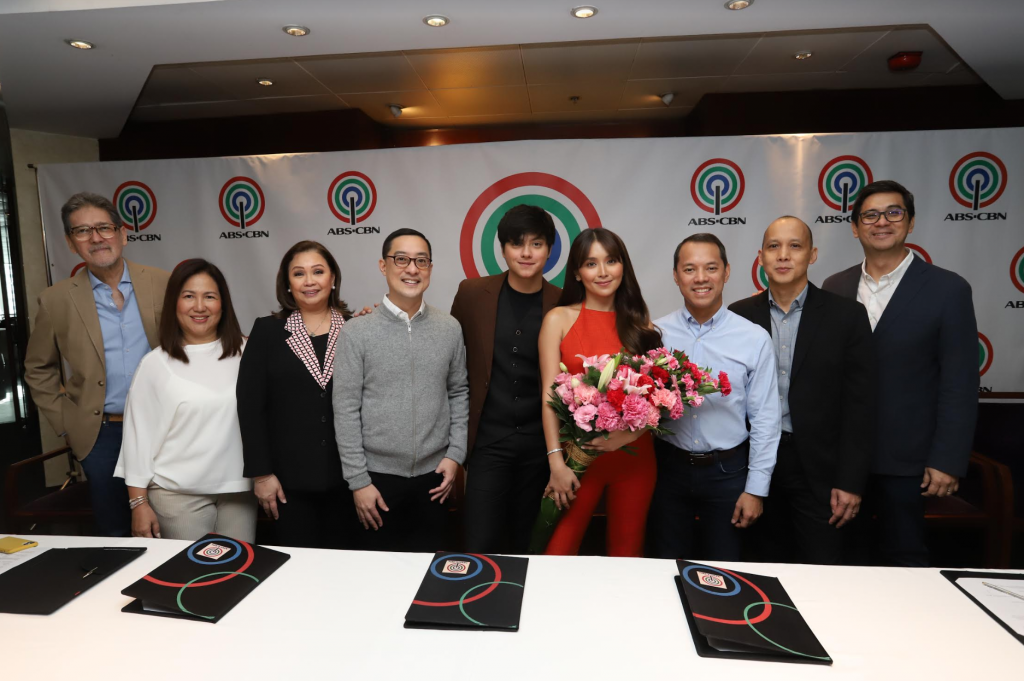 “It’s going to be something fresh, especially that we have waited for this to happen again. I think that the fans are really excited to see us work together again, and personally, we are excited for this, too,” Daniel shared.

Aside from his project with Kathryn, Daniel also mentioned his excitement about his movie titled “Whether the Weather is Fine” with ABS-CBN executive and veteran actress Charo Santos-Concio. 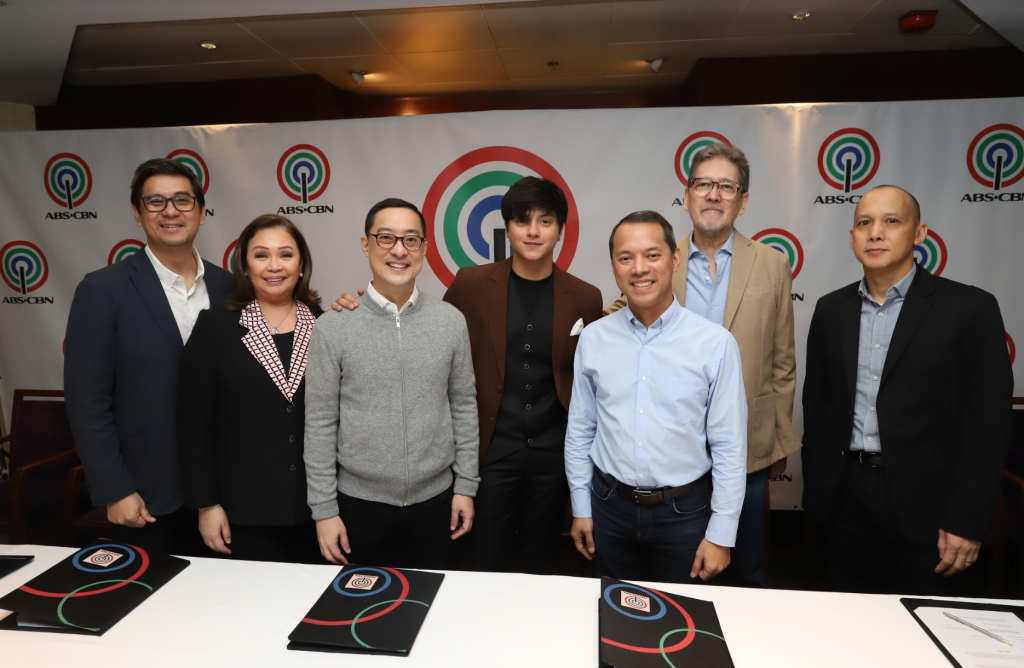 Kathryn, on the other hand, shared her happiness about the support she’s gaining from her YouTube channel, “Everyday Kath,” which garnered almost a million subscribers in just two weeks after its first vlog release.

“I’m happy. More than the subscribers, I’m more delighted towards the comments that we receive because we do not know that a simple glimpse into our personal lives would have a positive effect on them,” Kathryn shared. 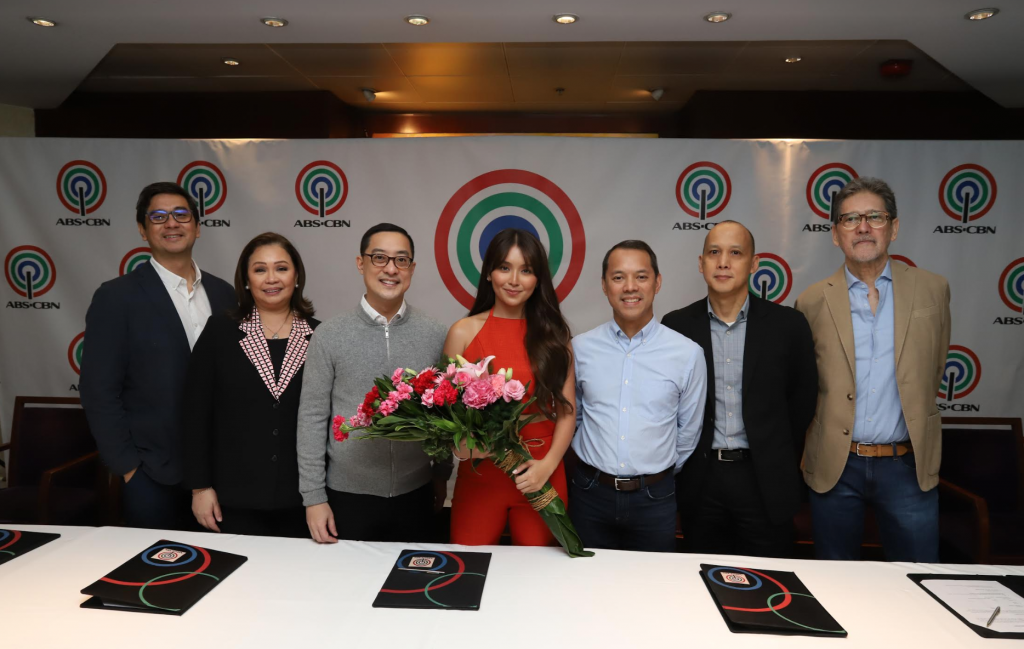 KathNiel fans should also watch out for a comeback movie that the love team will be cooking for this year.

When asked about how they feel towards staying a Kapamilya, Daniel answered “Very happy and very thankful that ABS-CBN still trusts us the same way we trust it. We’re very happy, blessed, and excited for the things in store for us.” 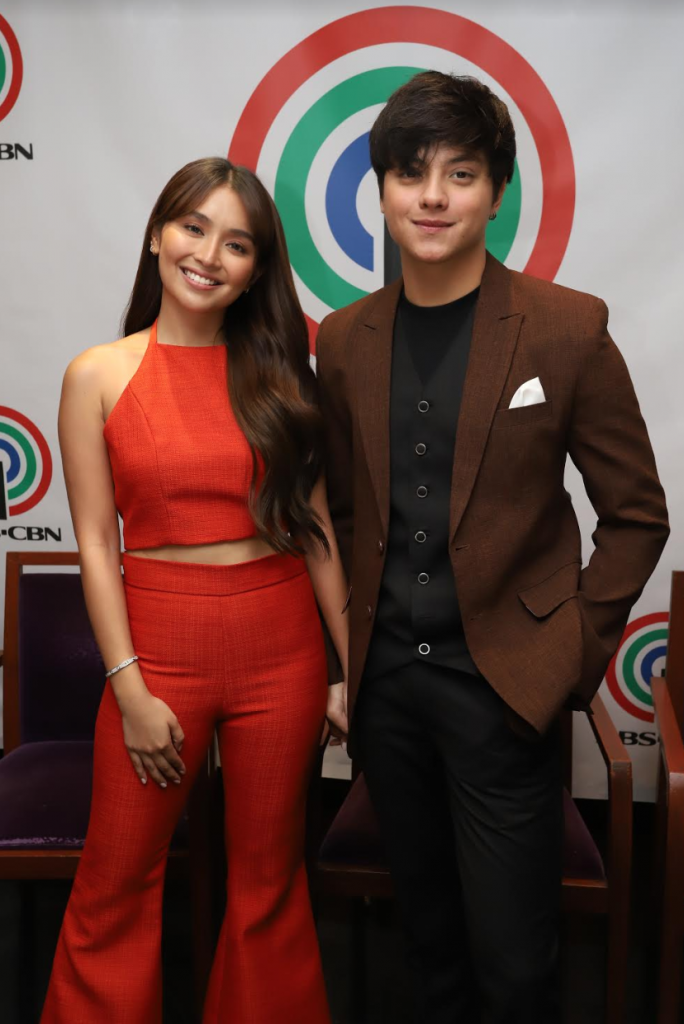