It’s going to be one rockin’ month as Hard Rock Café Manila bares its featured bands for a head-bobbing August. Showtime is at 8:00pm.
Begin with BlueGrass band, and bop with its classic rock and blues music as it performs every Sunday. Or catch up with the Bradley as it gives you back-to-back entertainment on August 20 and August 27. Hit the fast lane with Highway 54’s retro repertoire on August 3 and 24.

Sway to Mulatto’s jazz and soul tunes when they perform on August 5 and 12. 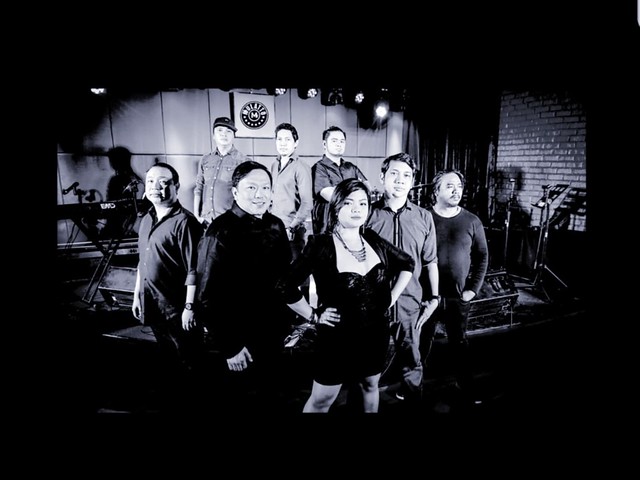 
Meanwhile, Big Nite Out, the country’s best show bands, is treating you to big time listening pleasure with disco, pop, and R&B hits plus top 40 dance favorites. Catch them on August 26. 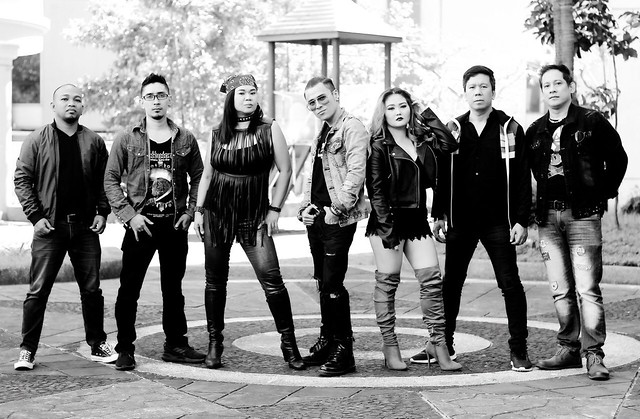 Let Judith Banal & the Power Play take you on a retro bliss as they perform on August 19. 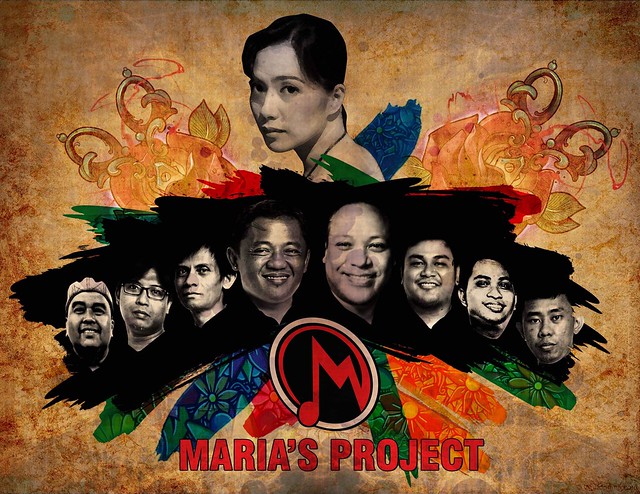 Then, it will be retro music at its finest when Spirit of 67 hogs the limelight Wednesdays of August. 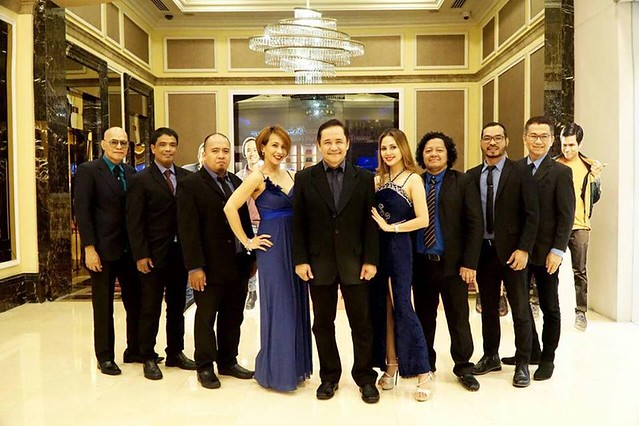 Ice Bucket is set to rock your socks off as it performs t classic rock repertoire, including favorites from Queen, Led Zeppelin, Styx, Aerosmith, and many more all Thursdays of August. 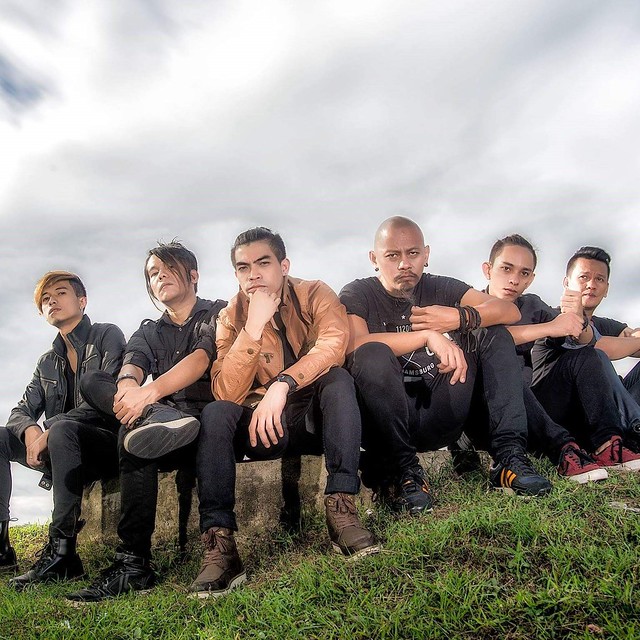 You won’t miss them, too, as these all-male, all-rock band will also play on August 10, 17, and 31! Finally, enjoy a savory mix of RnB, pop, soul, house, and alternative rock as Verse Two hits the Hard Rock stage every Friday.

It is going to be an awesome, rockin’ August as Hard Rock Café Manila gives you the good food, great merchandise, and the best bands!
Watch out for the opening of Hard Rock in Glorietta and the Rock Shop this September. This will surely make you rock even harder!

Hard Rock Café Manila is at the 2nd Level of S Maison at Conrad Manila, Mall of Asia Complex, Pasay City. Contact us at +639162524119 or (02) 9909809 and follow us on our social media accounts and be up-to-date with the latest: (Facebook – Hard Rock Café Manila; Instagram – @hardrockcafemanila.