by rodmagaru 2 years ago10 months ago

As you have read in my social media posts, I am into watching originally produced content for streaming services. Undoubtedly, streaming platform is changing the game that is why I am very happy that iWanttfc, one of the digital initiatives of ABS-CBN, and the Philippines’ leading media and entertainment company is now producing and creating good content online. And I am buying all that efforts. Hence, I got the chance to check the latest iWant original series Bagman, the new gritty socio-political action drama series starring Arjo Atayde started streaming last March 20.


You know I have been admiring Arjo Atayde‘s brilliance as an actor and his performance in this career-defining role is totally impressive. He can actually win an award for this though here in Philippines as of writing, they only nominate those screened in cinemas and broadcast TV. I hope they will include content from streaming. If not, bring this to international arena and I’m sure Arjo will have a bright fighting chance.

I just finished the first three (3) episodes and noticed that the story line is totally a run for your money. I can say that the plot is somewhat relevant in today’s issue. In fact, this series is very brave in tackling a socio-political plot given the current status quo in this country.

While I was hoping it has a fast-pacing pilot episode, the character development are worth staying to the boob-tube. Bagman has a combination relatable content of heart and injustice that you’ll end up wanting for more episodes. If iWant continues to create such impressive contents like this, It will fare equally on the exciting times of streaming services. 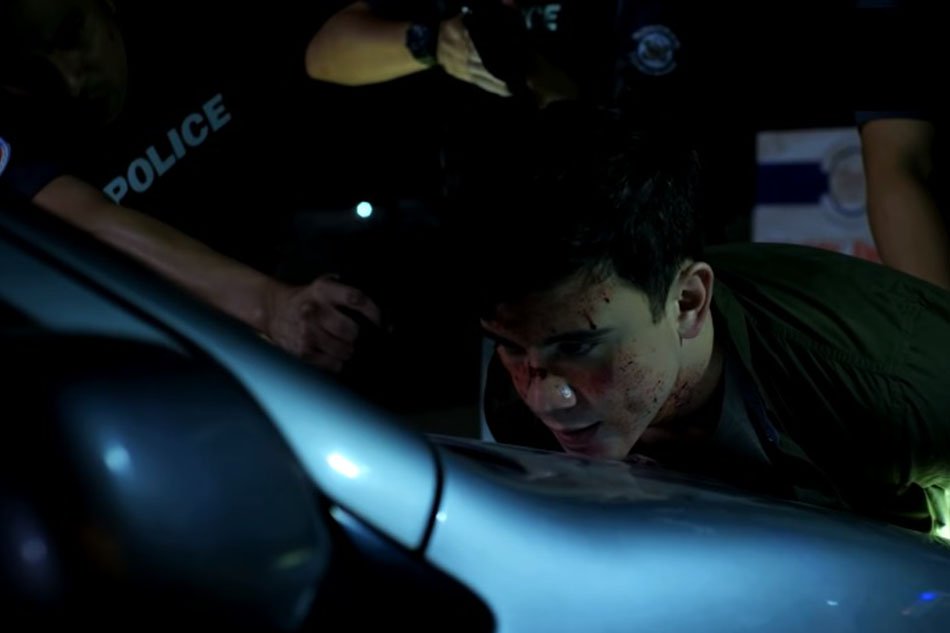 Cannot spoil you guys with the actions so I will give you a chance to catch it on iWant.

Bagman also stars Alan Paule, Yayo Aguila, Chanel Latorre, and Raymond Bagatsing and is produced by Dreamscape Digital and Rein Entertainment. The 12-part series is written and directed by Shugo Praico, and created by Lino Cayetano, Philip King, and Shugo. Its first six episodes will start streaming for free on iWant on March 20, three more episodes on March 27, and the last three episodes on April 3.

From creating memorable teleseryes on television, ABS-CBN’s production unit Dreamscape Entertainment has expanded its portfolio of original content to include digital films and series via Dreamscape Digital, which produced the trending movie “Glorious,” romantic dramas “The Gift” and “Apple of My Eye,” and the edgy series “Project Feb. 14.”

I have high hopes for iWant, specially now that they’re rapidly transitioning into an agile digital company with the biggest online presence among all media companies, and a growing list of digital properties. 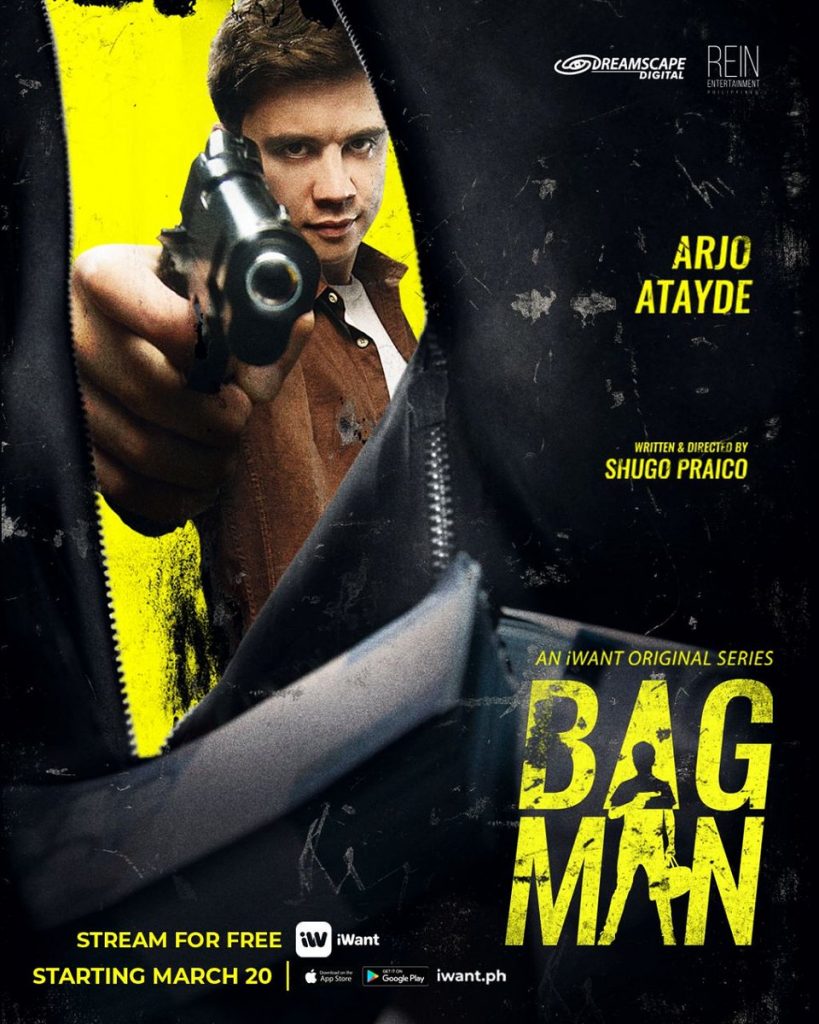 Stream “Bagman” for free starting March 20 on iWant via its iOS or Android apps or via web browser on iwant.ph. More subscribers can also get their iWant craving in the comfort of their own homes. They can already connect the streaming service to their TVs via Chromecast and Apple Airplay.