Asian films are the talk of the town lately. The noise of Crazy Rich Asian in Hollywood this month is beyond recognition and pride especially its been awhile since Asian leads became the center of attraction. Also on the east side of the world, there is a simultaneous good riot happening in Asian film industry as Thailand finally released its unique film the crossed over continents. I am talking about the pride of Thailand, “Brother of The Year” by Vithaya Thungyuyong. The movie stars Sunny Suwanmethanont, Yaya Sperbund, Nichkhun Horvejkul and Manasaporn Chanchalern.

I was lucky to meet Sunny, Manasaporn and Director Vithaya last week for the press conference of the movie here in the Philippines.

This is not the first time Thailand sent their stars to grace the Filipino moviegoers, my last coverage was when the stars of the Thai hit film “Bad Genius” visited Manila as well.

For starters, here is the riot yet heartwarming trailer of BROTHER OF THE YEAR:

“Brother of the Year” is a unique romcom turn family drama that reveals how a straight-A younger sister Jane (Yaya Sperbund) lives with her brother Chut (Sunny Suwanmethanont). 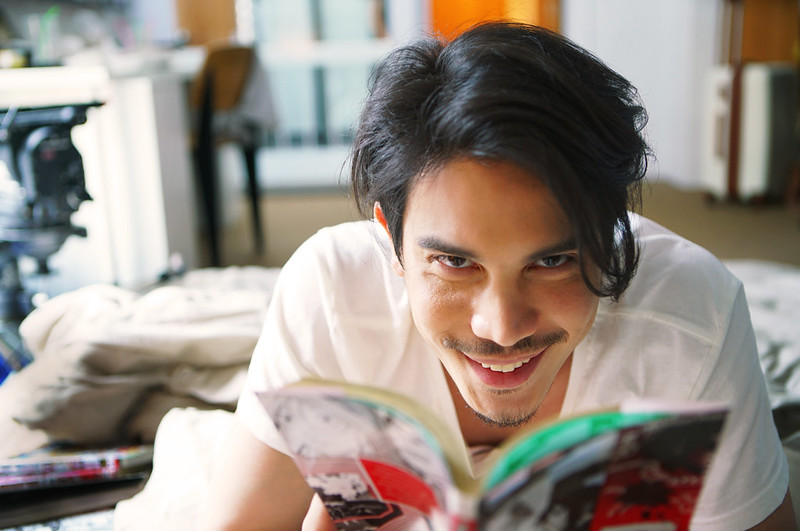 While enjoying his wild bachelor life, Chut will need to learn to take care of himself when Jane is about to get married to her half-Japanese boyfriend, Moji (Nichkhun Horvejkul). Siblings have an unbreakable bond and that love for family can only resolve all indifferences. “Brother of the Year” takes on a realistic portrayal of the meddling problem of an older brother who acts as a nemesis to his sisters that a lot of people will be able to relate to some if not all aspects of the story and learn something from this heartwarming film. 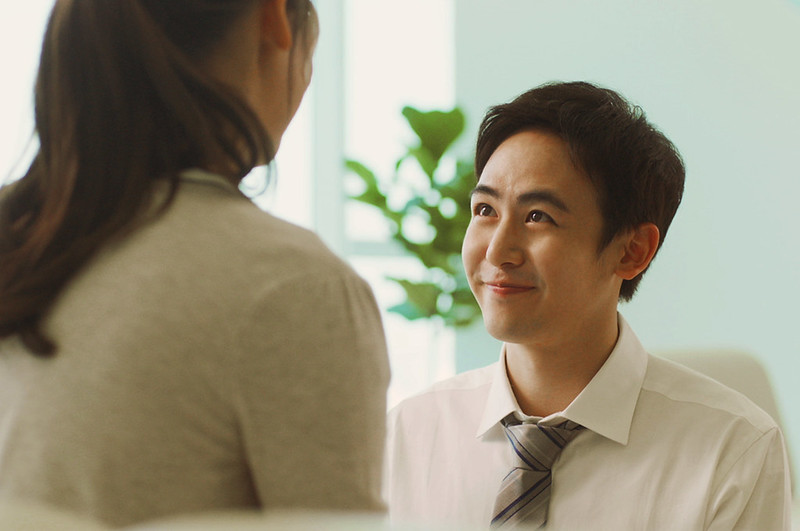 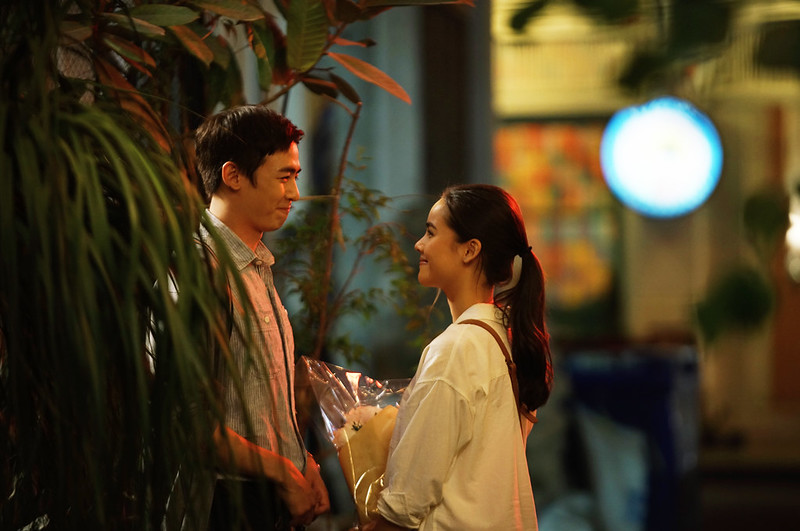 In Thailand, “Brother of the Year” garners in about 250 Million Baht (approximately 7.8 million USD) and touted as the highest-grossing Thai movie that has been released across Asia. The movie has also been no.1 in every country where it was released for the opening week including the USA, Canada, Australia and New Zealand. After producing the mega hit “Bad Genius” last year, Thai production studio GDH hopes to follow the international success of high school heist thriller, which became a historic hit in China, earning $41 million. “Brother of the Year” is set to premiere in China soon.

In the Philippines, the media and fans graciously welcomed the cast, including Sunny, Manasaporn Chanchalerm and director Vithaya Thongyuyong during a Press conference. 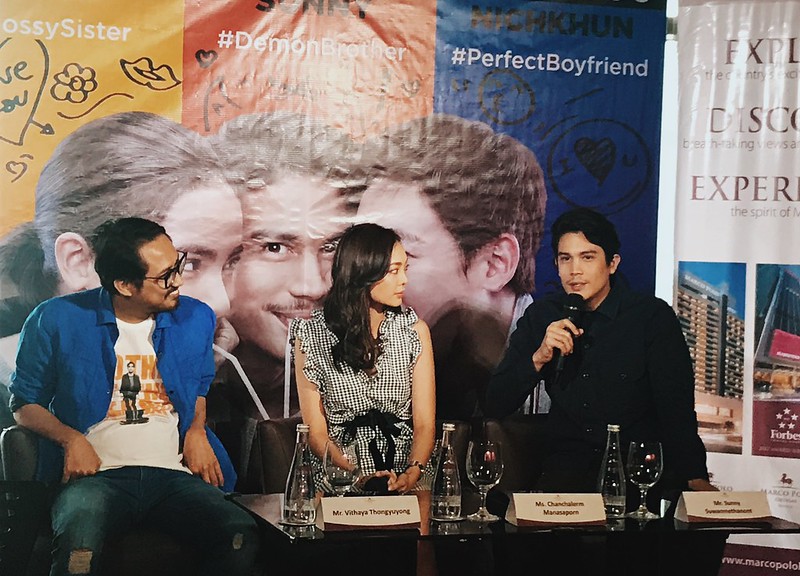 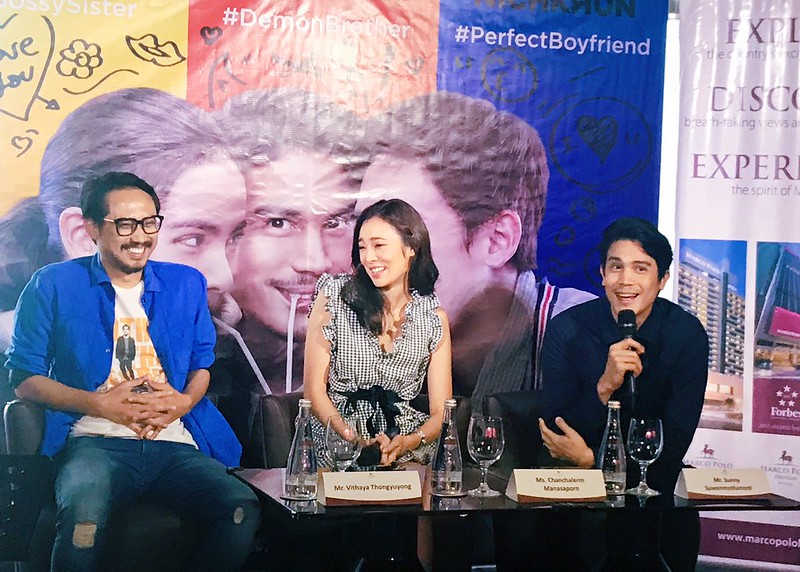 An advanced screening happened as well that night of August 16. From the film’s laugh-out-loud moments to drama about communication breakdown, comedy-drama “Brother of The Year” promises to take sibling rivalry to a whole new level. 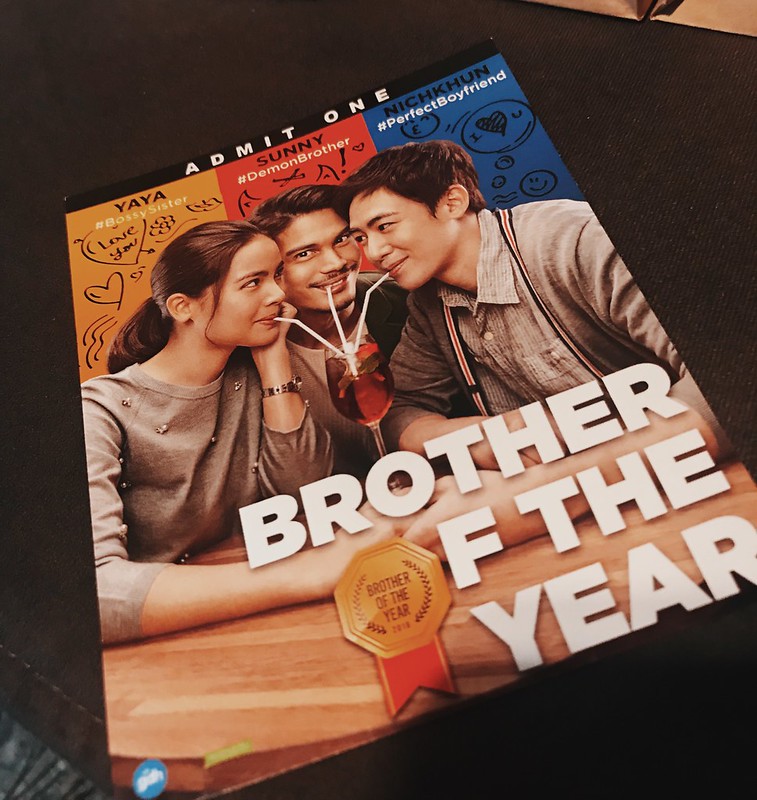 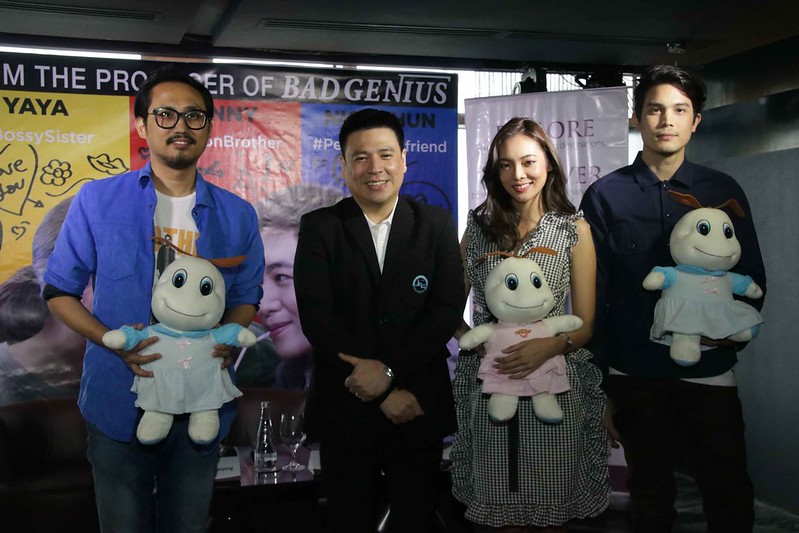 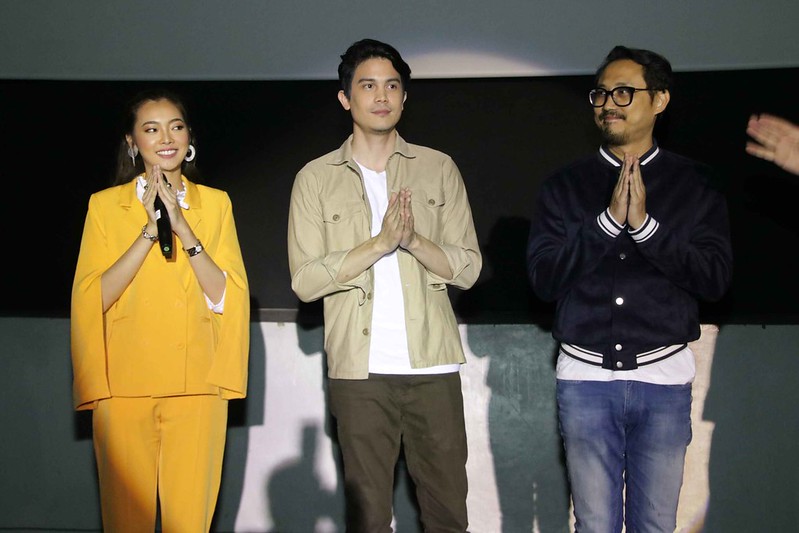 #BrotherOfTheYear opens in the Philippines this September 5. For more information, you may visit https://web.facebook.com/botymovieph/ on Facebook or follow #BrotherOfTheYearPH.