After 19 years of satisfying the palate of the Palaweños, the famous Palawan homegrown Haim Chicken extends its arms to catering to more Filipinos from across the Philippine archipelago as it is now officially open for franchise.

‘Haim’ simply means ‘New Beginning,’ said 27-year old owner John Yayen who now helps manage Haim Chicken with his brother James, 25. True to its name, offering Haim Chicken for franchise is a fresh start not only for its owners entering a bigger playing field but for Palawan food flavors to be offered and devoured outside the borders of the globally-known island paradise.

Though it is quite a big step for them as young entrepreneurs, the move is only necessary, says John Yayen. Haim Chicken’s two-decade worth of colorful experiences in the restaurant business is a good reason enough to move into this direction then add to the fact that it also rose up from a very humble beginning. 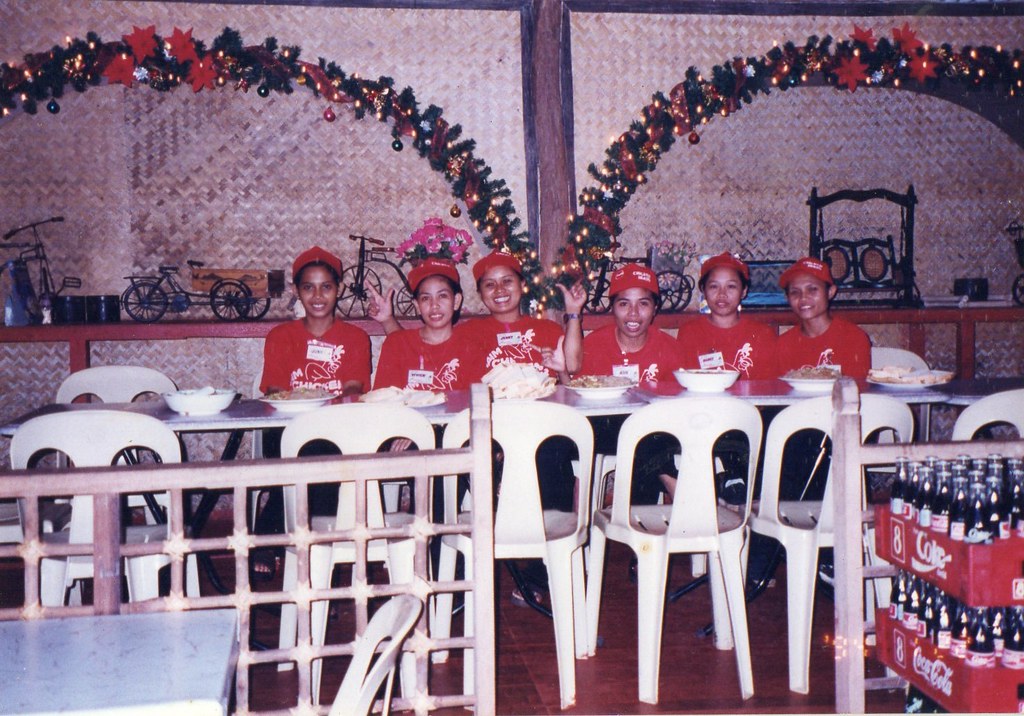 Prior to becoming one of the most-loved affordable family restaurants in Palawan, Haim Chicken first opened its doors to serving the local residents in a small Nipa-hut restaurant in 1999 with its own brand of chicken BBQ flavor and a few well-loved local dishes. Haim Chicken’s flavors perfectly-fit the taste of the local residents, and immediately attracted patrons. Since then, the restaurant grew its following as it catapulted itself to becoming the go-to restaurant for family dining in all occasions. Haim Chicken became one of the most established local restaurants in the province despite the entries of other restaurants as tourism in Palawan continues to bloom. 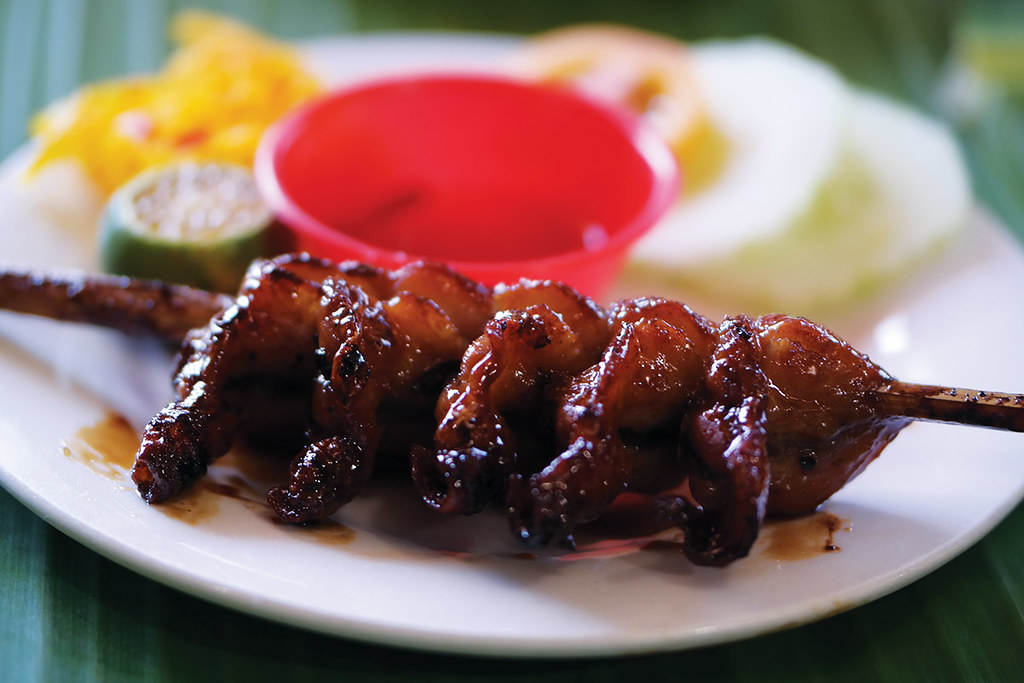 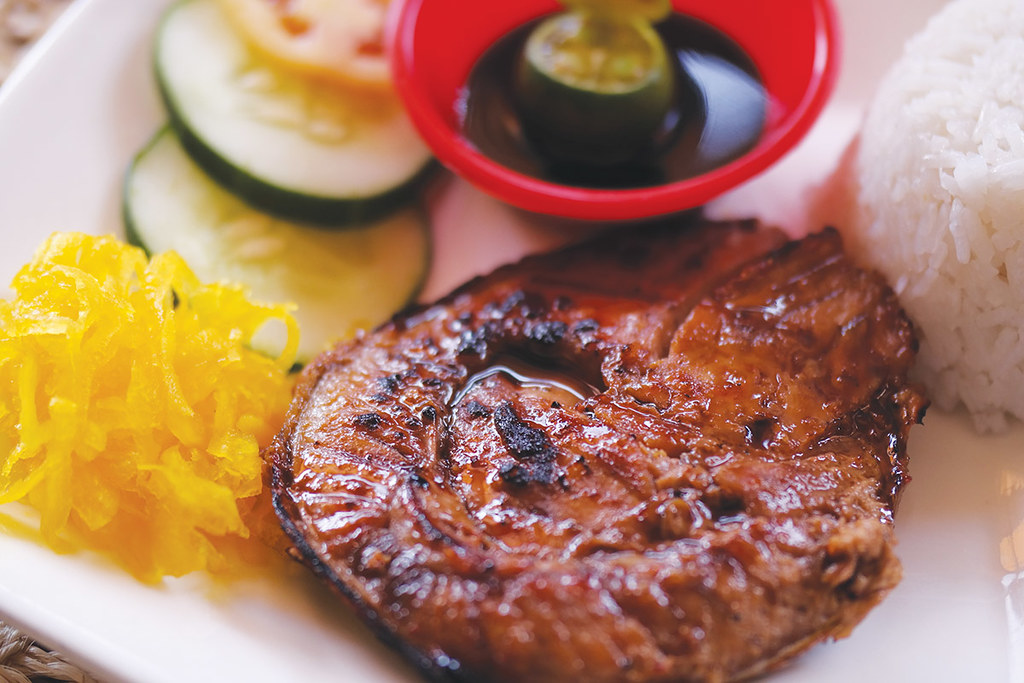 Haim Chicken separates itself from the competition by offering flavors incomparable to others. It prides itself from having a pork-free-kitchen restaurant while serving a good selection of food choices that include Palawan seafood, vegetables, chicken, and beef. Haim Chicken also offers exotic dishes like ‘rattan in coconut milk,’ ‘sizzling ranga ranga shells,’ and the popular ‘tamilok’. 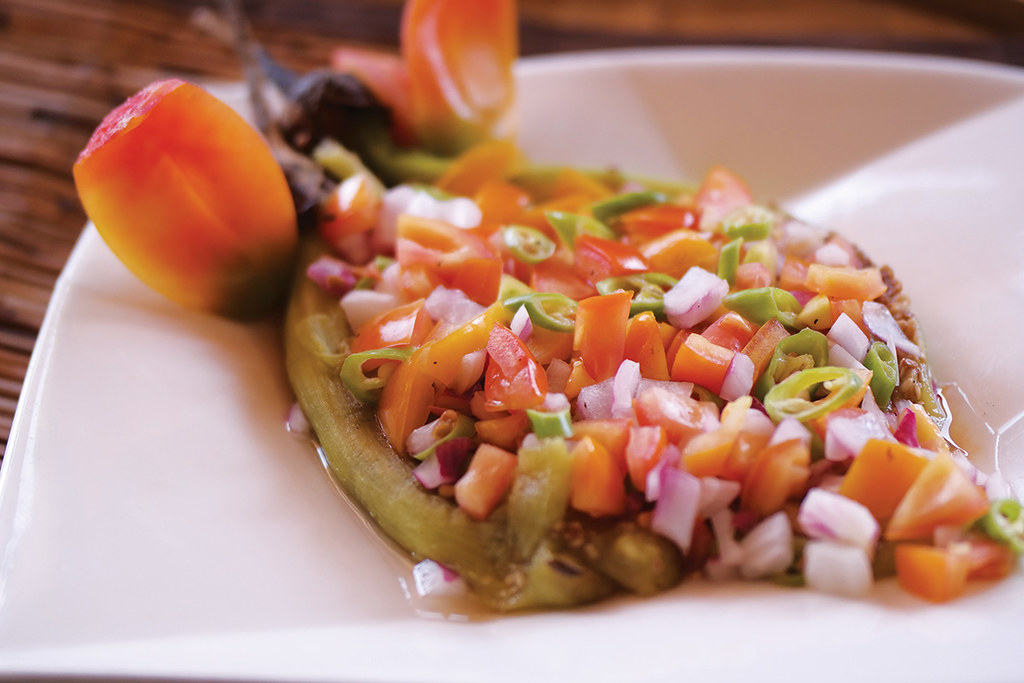 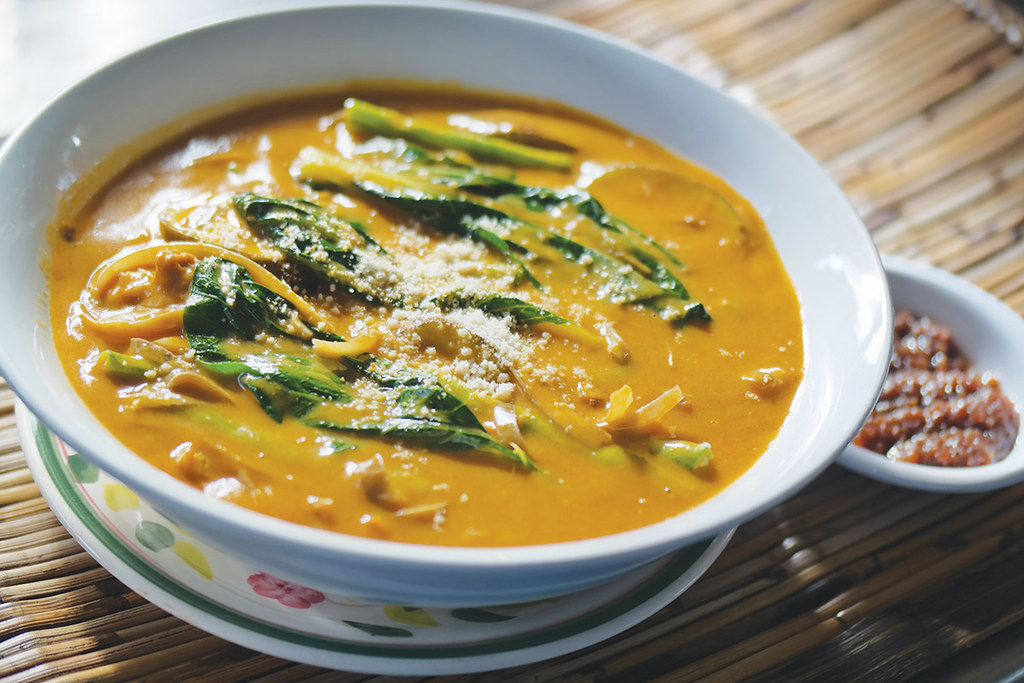 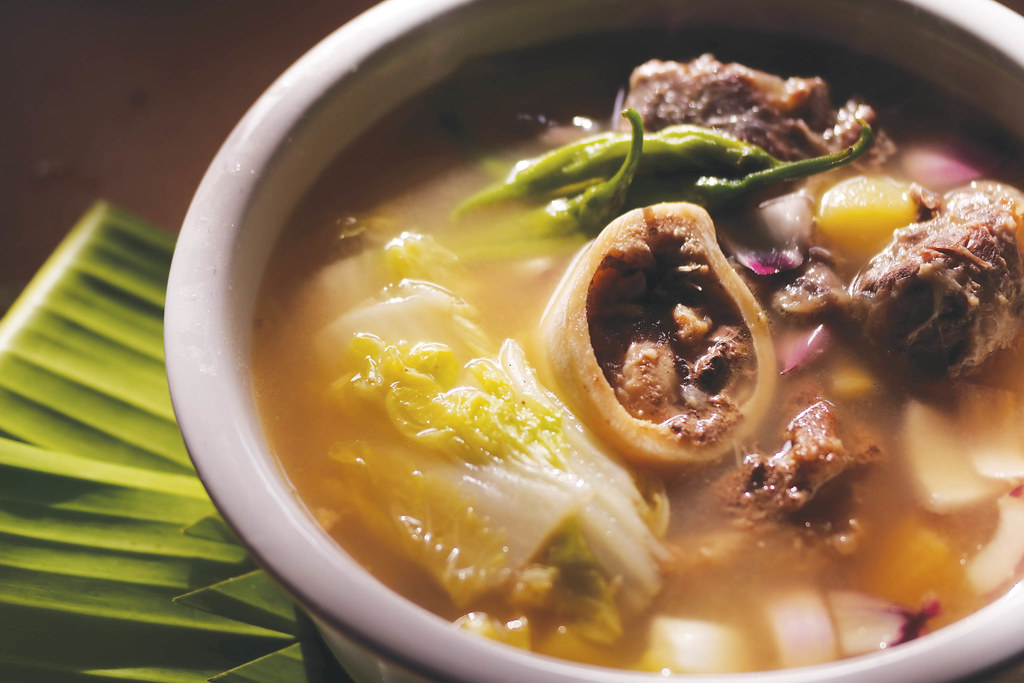 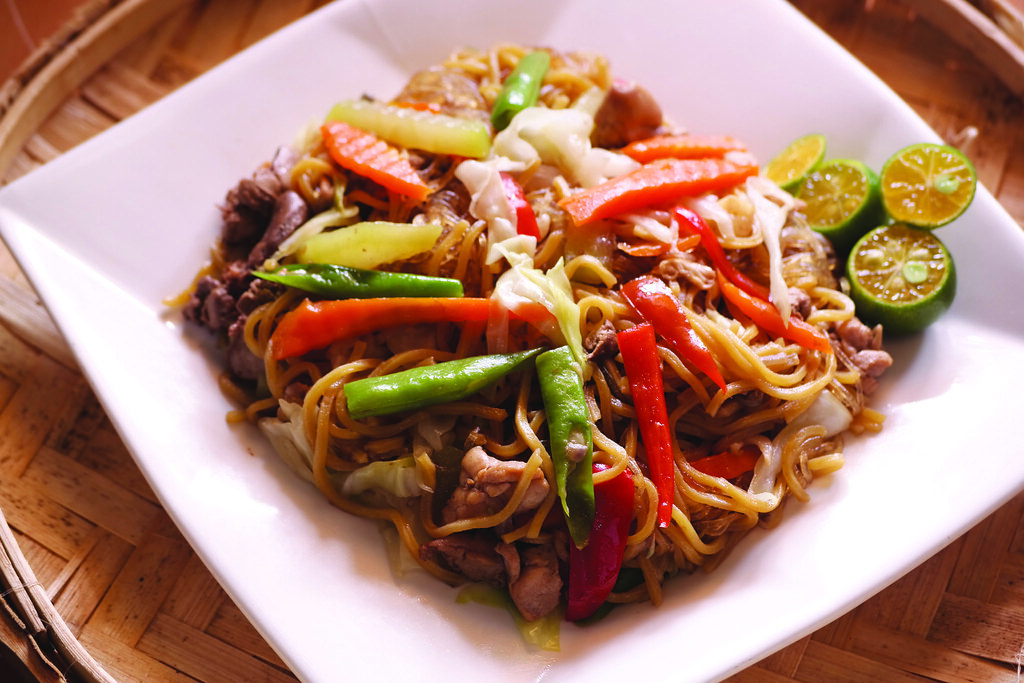 Aside from showcasing the Philippine cuisine with a Uniquely-Palawan twist, its homey al fresco ambience beaming with artworks showcasing Palawan’s arts and culture, makes Haim Chicken a restaurant for a perfect dining experience with loved ones.

For inquiries on how to own a franchise, visit https://www.haimchicken.com/. You may also visit their booth at the upcoming Franchise Asia Expo at SMX Convention Center at the SM Mall of Asia from July 20 to 22, 2018.