After the successful project on primetime television, Daniel Padilla and Kathryn Bernardo aka KATHNIEL, premiere and most-sought loveteam of the country now once again embarks on another journey. Star Cinema revealed one of the biggest movies they will make ever this 2018 entitled, “The Hows Of Us. This is for the 25th Anniversary offering of now the most popular movie film outfit in the country.

Last April 18, Star Cinema held its story conference for Daniel Padilla and Kathryn Bernardo and since then, some photos circulated online that made fans wanting for more! Here is one of the first few photos circulated first week of June if I remember.

After awhile, fans followed the accounts of those involved in the project but to no avail. It seems like the project is indeed a top secret waiting to explode anytime now. Then they flew to Amsterdam to shoot a lot of scenes.

During the publicity promo of The Hows Of Us, people behind the film used the song “MUNDO” IV of Spades as background.

Kathryn Bernardo‘s aura is glowing like a soft snowball piece of cake while the oozing sex appeal of Daniel Padilla obviously showing like a knight. 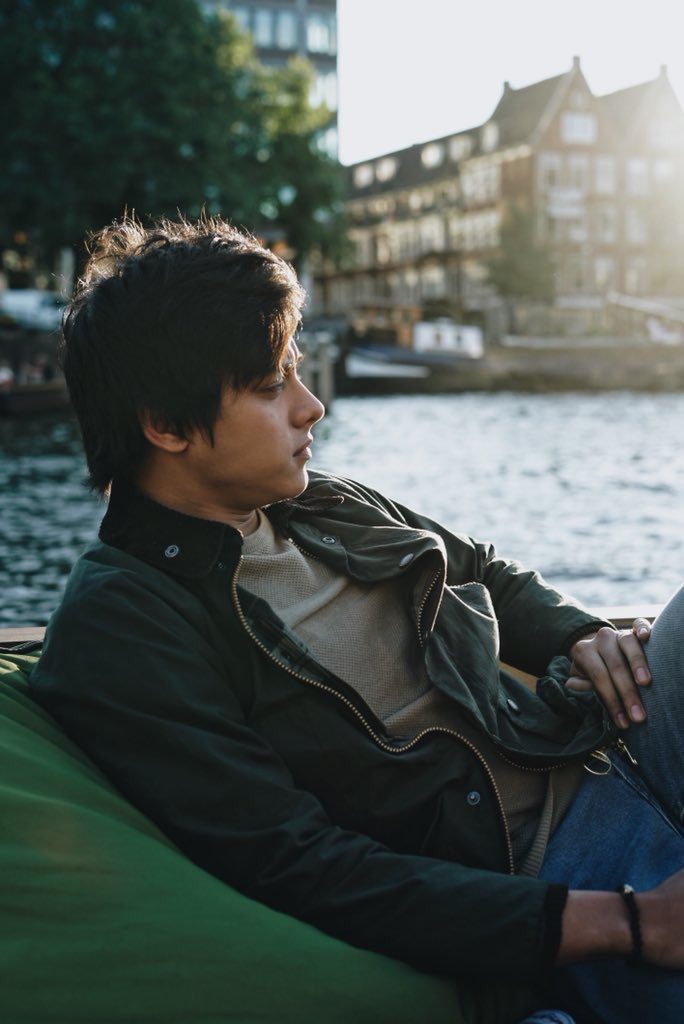 Directed by Cathy Garcia Molina, The Hows of Us is slated to open on August 29, 2018 in more than 200 cinemas nationwide!