ABS-CBN officially bags the exclusive rights to air China’s remake of the phenomenal hit “Meteor Garden,” the idol drama that captivated the hearts of Filipino fans and started the Asianovela craze in the country. 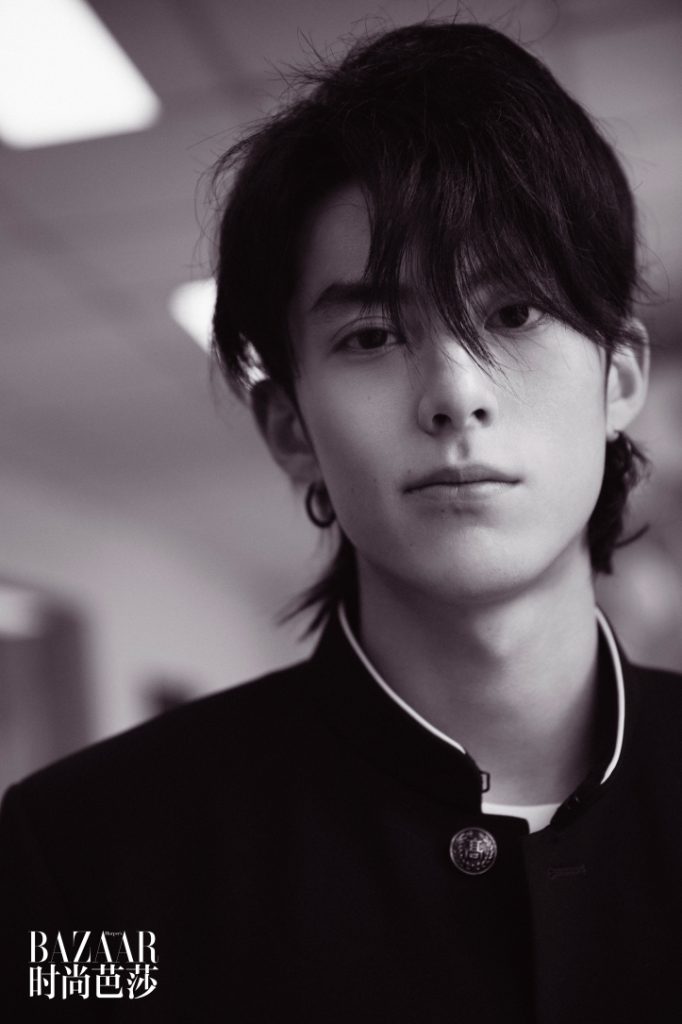 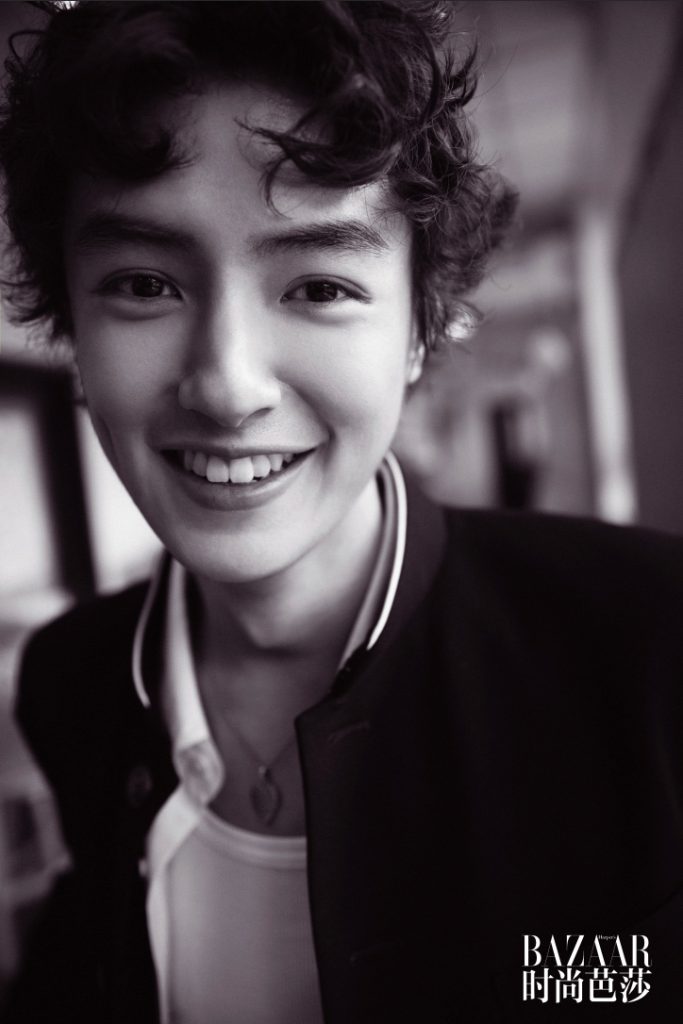 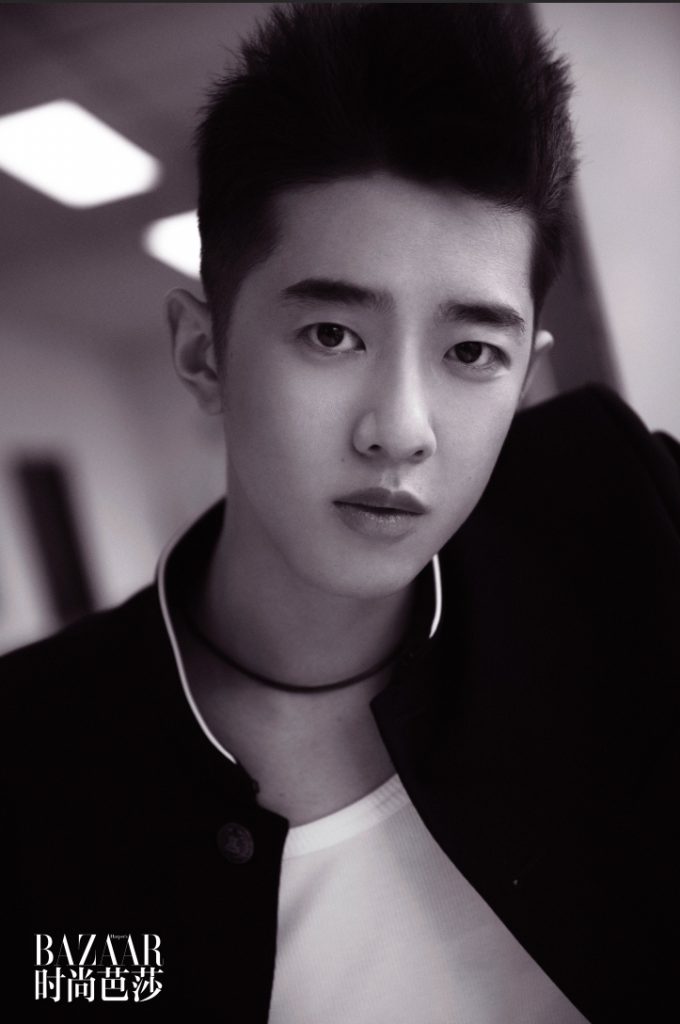 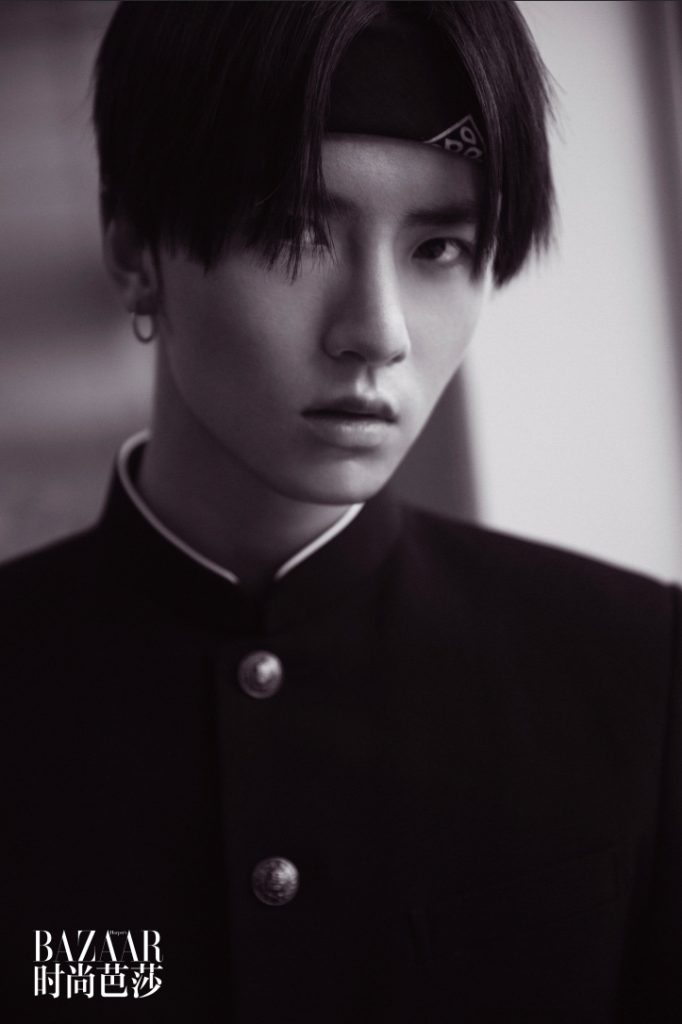 According to “Meteor Garden’s” original producer Angie Chai, the cast was chosen based on their personalities that are similar to the Taiwanese version of F4. 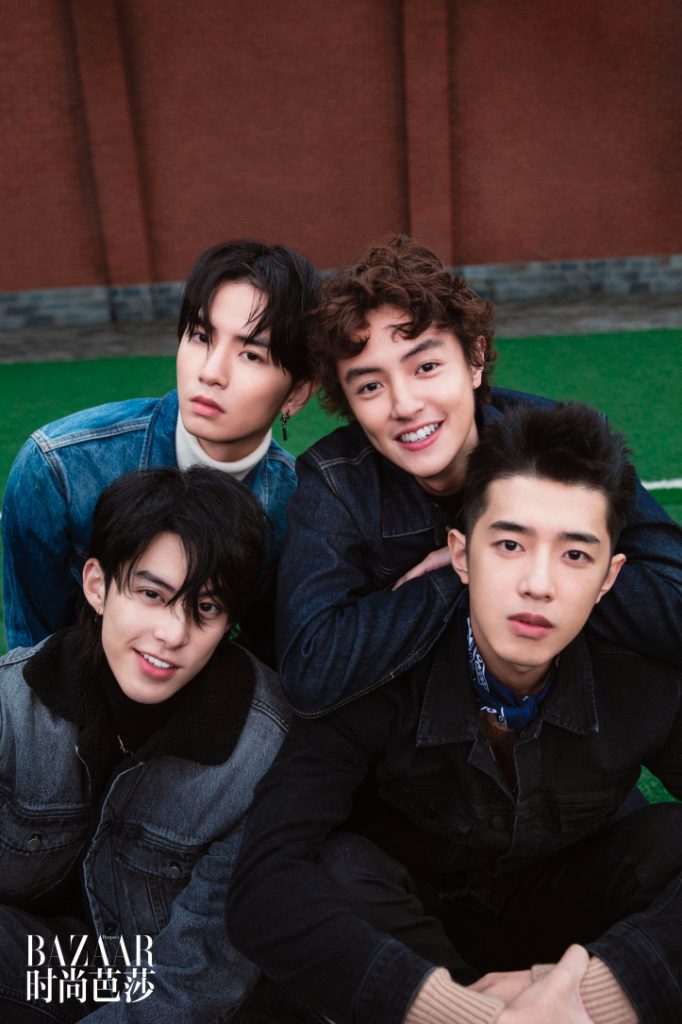 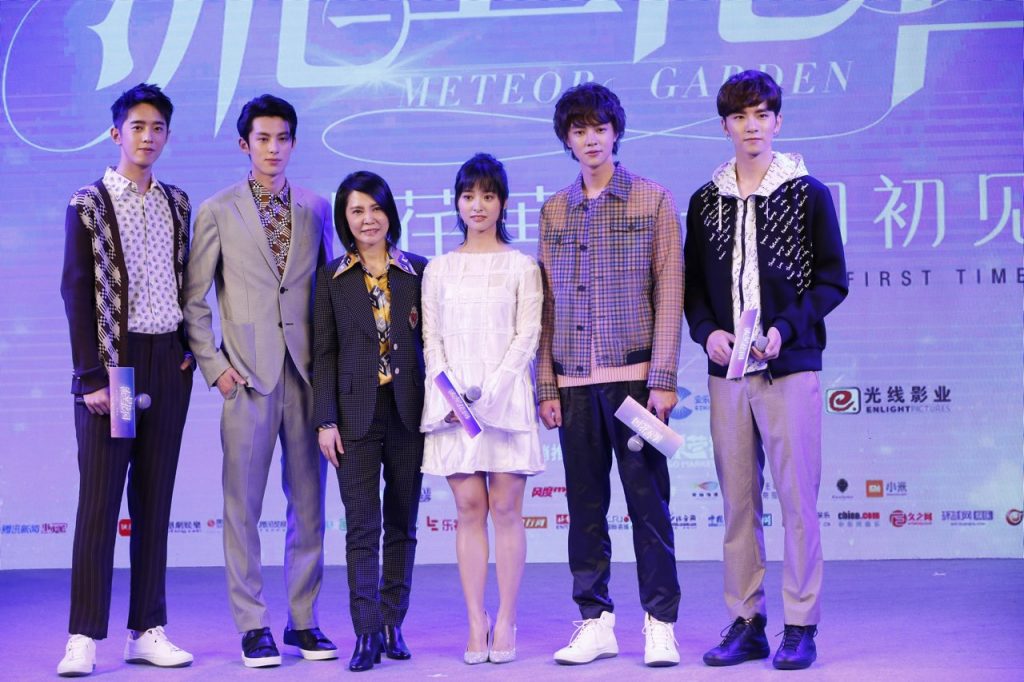 When asked why Angie thought of rebooting “Meteor Garden” this coming 2018, she said, “It is fate that led me to producing this new version of ‘Meteor Garden,’ considering that it has been 15 years already since the launch of the Taiwanese version. The original manga for me seems ‘unfinished’ and that’s why I think I did not produce the series completely. At least now, I have gotten once more the trust and license approval of the original author, and I am very happy that I get to relive the events 15 years ago and feel youthful once again.”

Based from the Japanese manga “Hana Yori Dango,” “Meteor Garden” tells the story of simple girl Shan Cai who gets involved with four popular and rich young boys in school who call themselves F4 or Flower 4.

The first and original “Meteor Garden,” topbilled by Taiwanese actor Jerry Yan, aired on ABS-CBN in 2003. This is where the “Meteor Garden” fever began for Filipino fans.

After six years, the fever is very much alive, this time for the Korean remake titled “Boys Over Flowers, which also aired on ABS-CBN. The KBS-produced adaptation formally introduced international supertstar Lee Min Ho to Pinoy viewers, who is now dubbed as the King of Asianovelas in the country.

ABS-CBN remains to be the home of “Meteor Garden” on Philippine television as the Kapamilya Network airs the Chinese remake next year.