Philippine showbiz’s Teen King and Queen Daniel Padilla and Kathryn Bernardo recently brought honor to the country after winning accolades in Vietnam’s Face of the Year Awards for their performances in the hit series “Got to Believe,” which has captured a massive following in the Southeast Asian nation where the Philippine teleserye aired on TV. 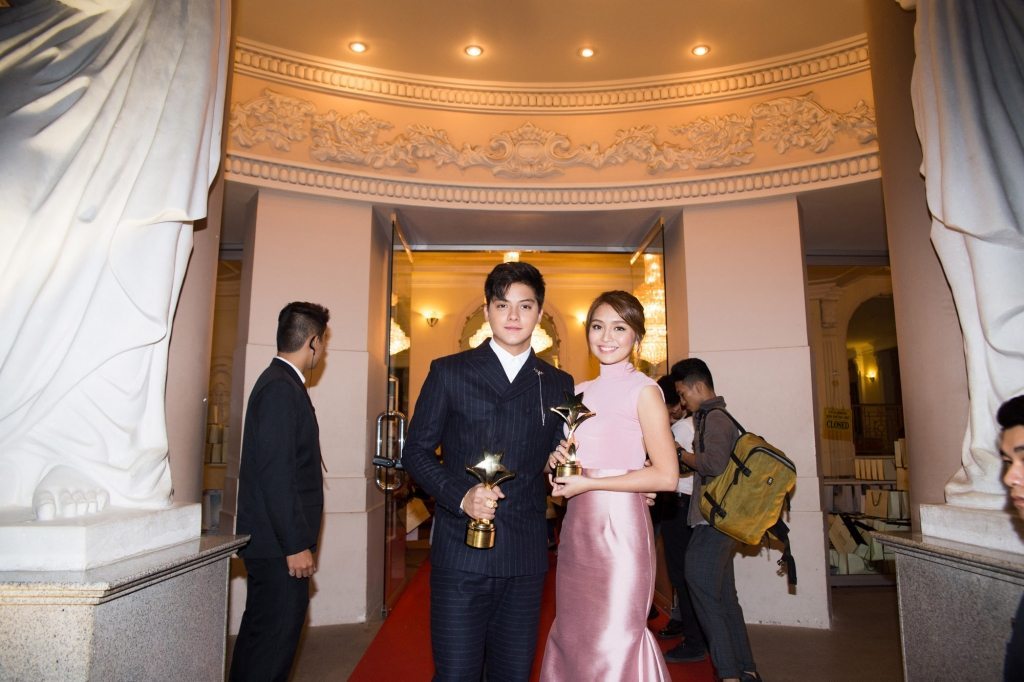 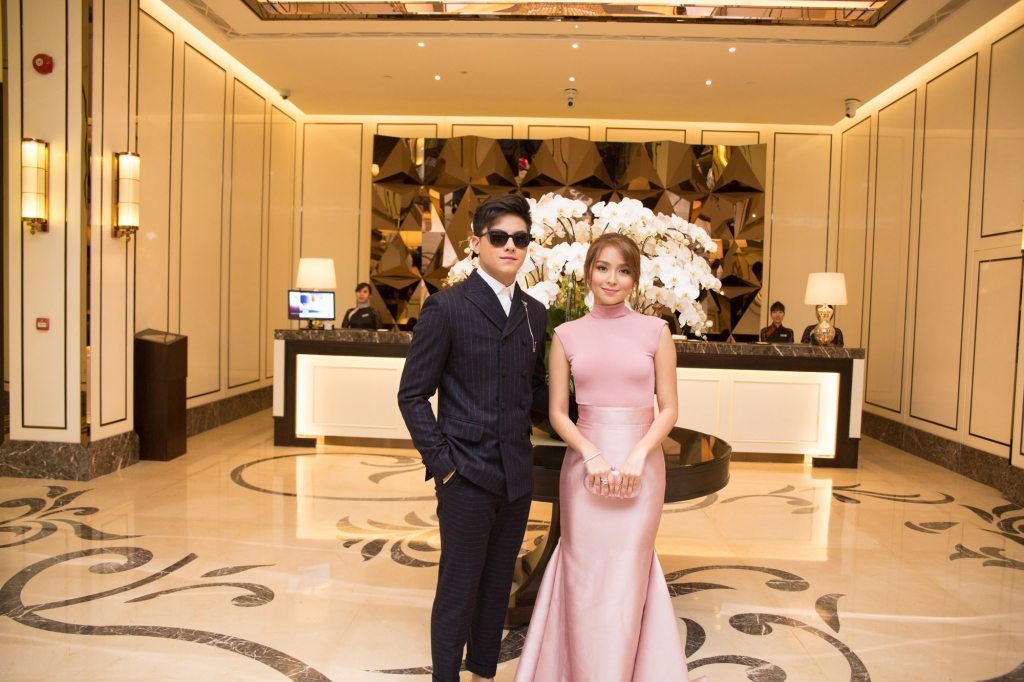 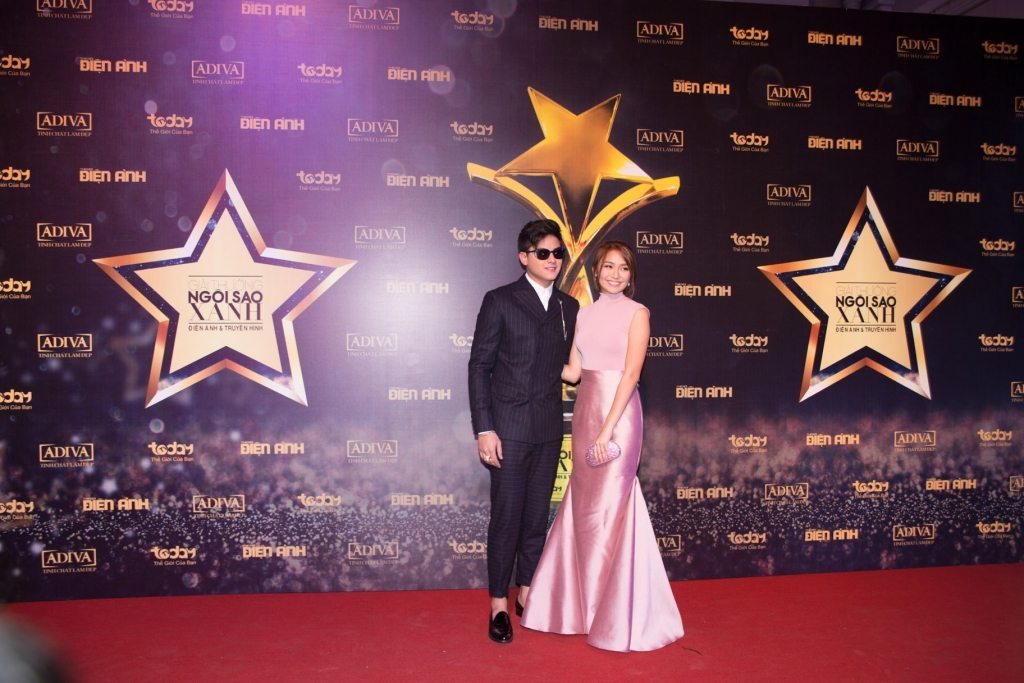 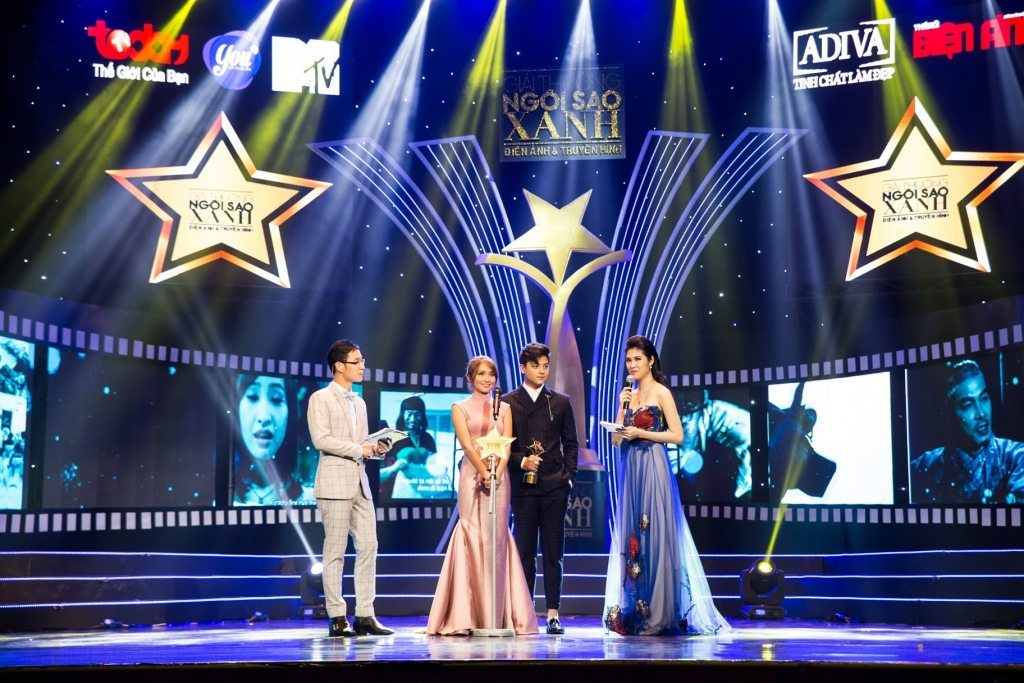 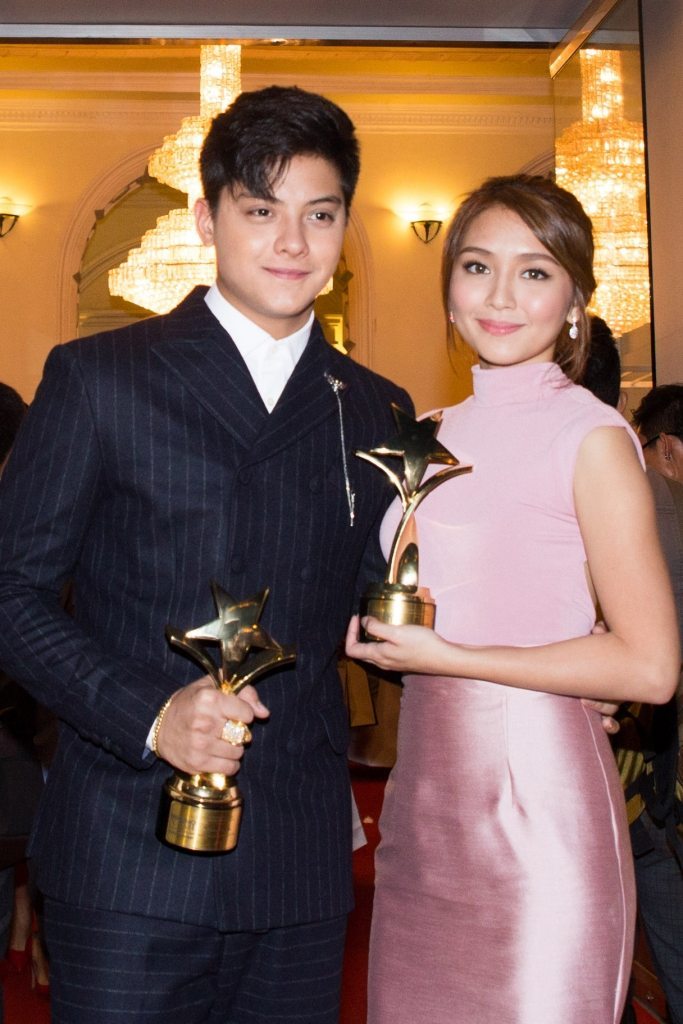 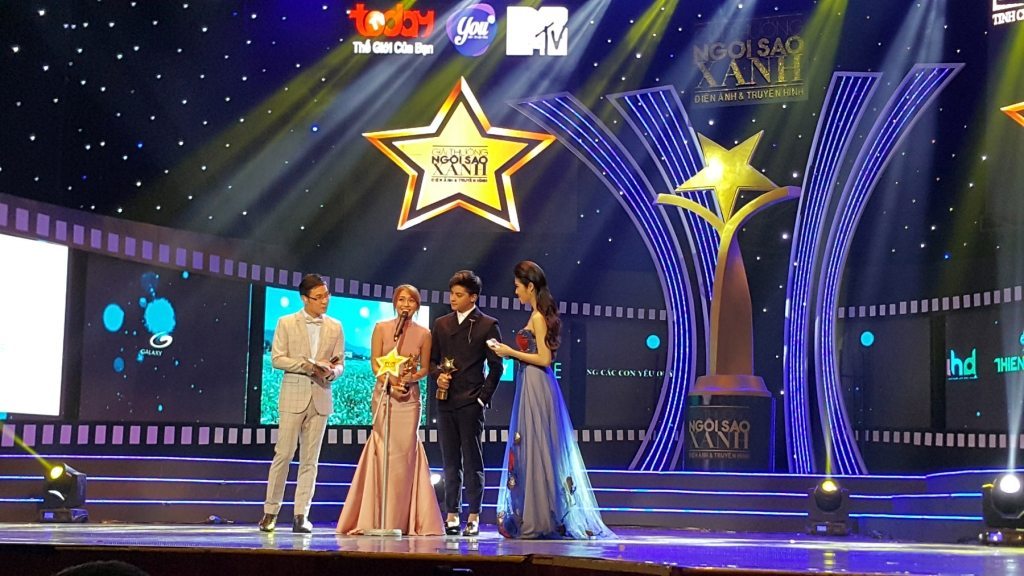 The series proved to be a big hit in Vietnam after Today TV started airing it on primetime television, every day, from 7 PM to 8 PM. Vietnamese viewers were indeed captivated by the love story of Joaquin and Chichay, as proven by the high ratings the show registers every night.

Organized by IMC, the parent company of one of Vietnam’s largest TV networks Today TV, the “Face of the Year Awards” aims to honor films and artists who had significant contributions to the industry over the past year and are voted by the Vietnamese audience. For their respective categories, Kathryn and Daniel beat actors and actresses from other countries such as India and Thailand. 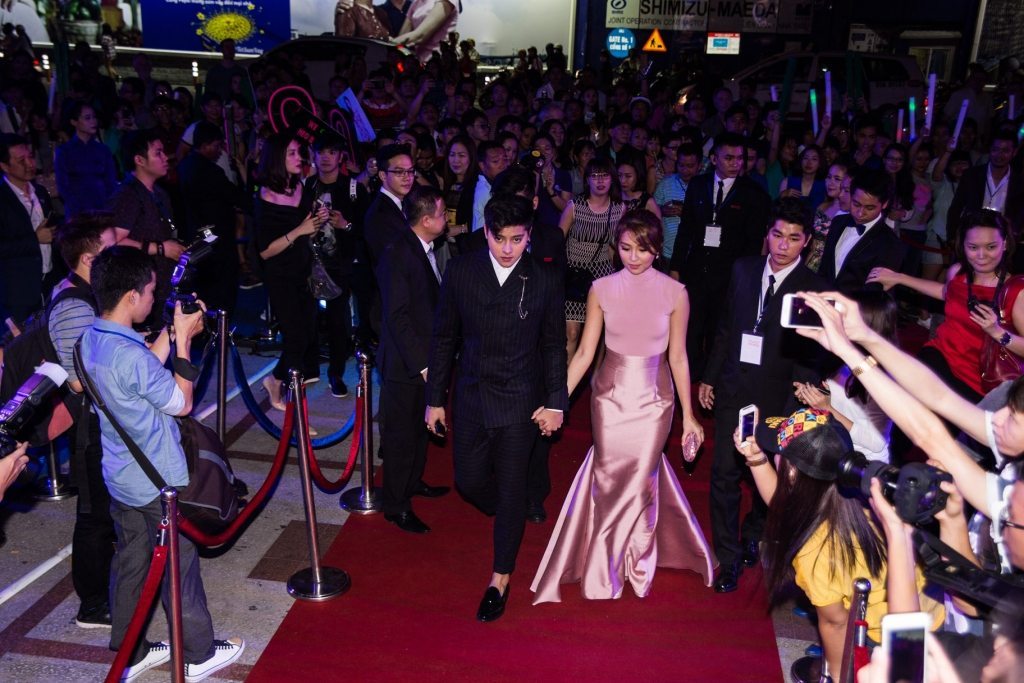 “Thank you for this opportunity. And to all our supporters here in Vietnam, thank you so much for loving our characters, Joaquin and Chichay, and for loving the show ‘Got To Believe.’ We love you!” said Kathryn. 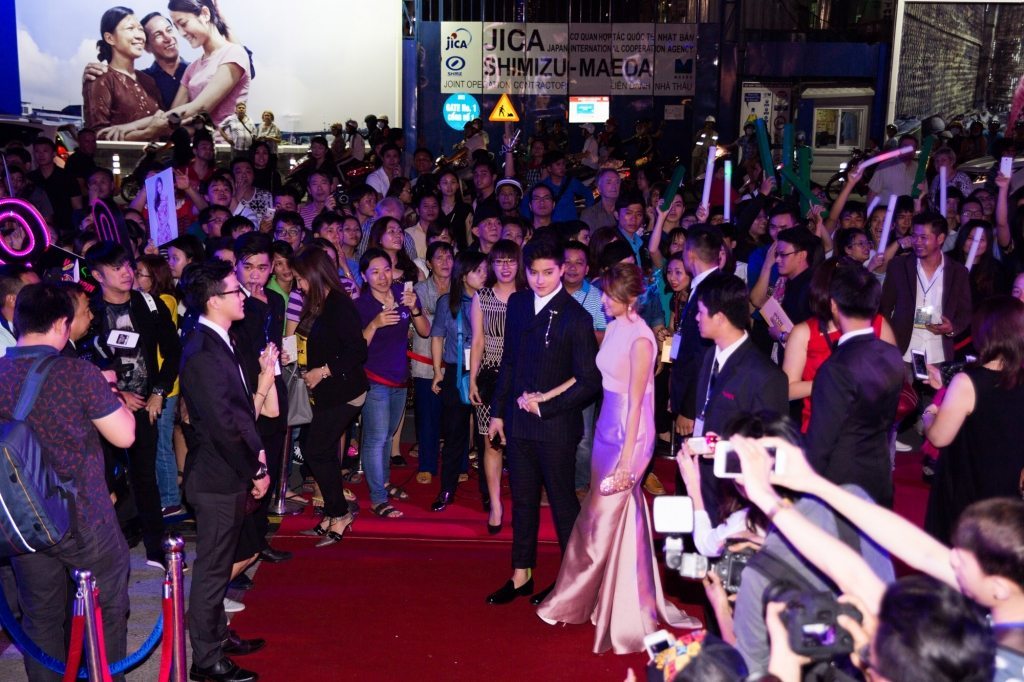 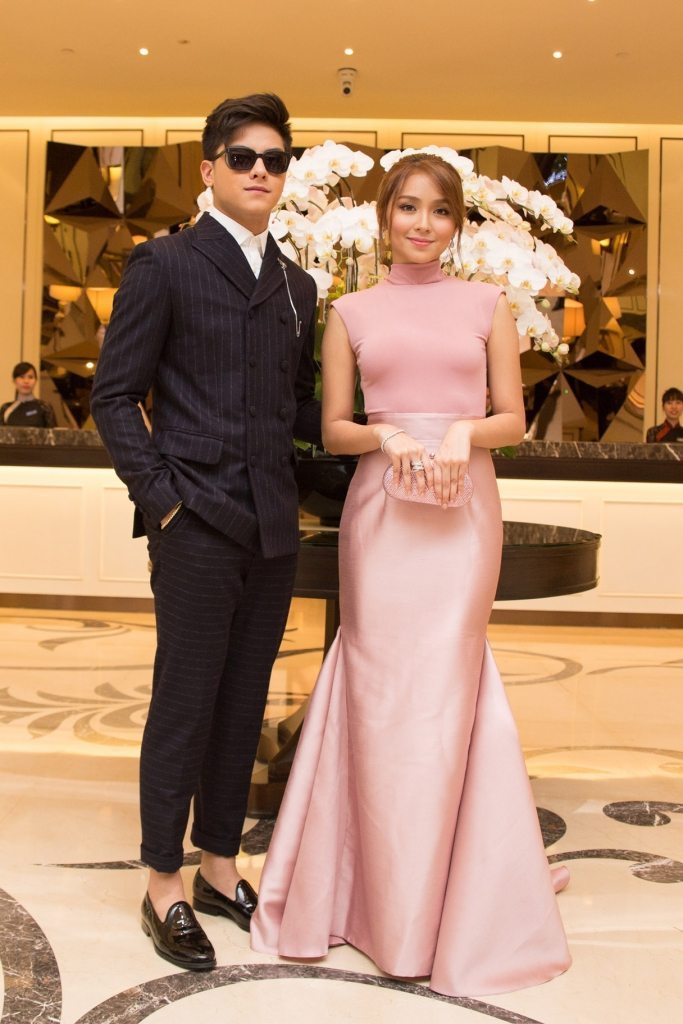 Prior to the gala night, Kathryn and Daniel already felt the love from Vietnamnese Kathniel fans when they arrived at the Saigon Airport Friday afternoon. Armed with banners, shirts, posters, and caps, Vietnamese fans chanted “Kathniel,” and some even sang the “Got to Believe” theme song.

In 2014, “Be Careful with My Heart” was also a phenomenal hit that earned lead stars Richard Yap and Jodi Sta. Maria the same Face of the Year Awards. 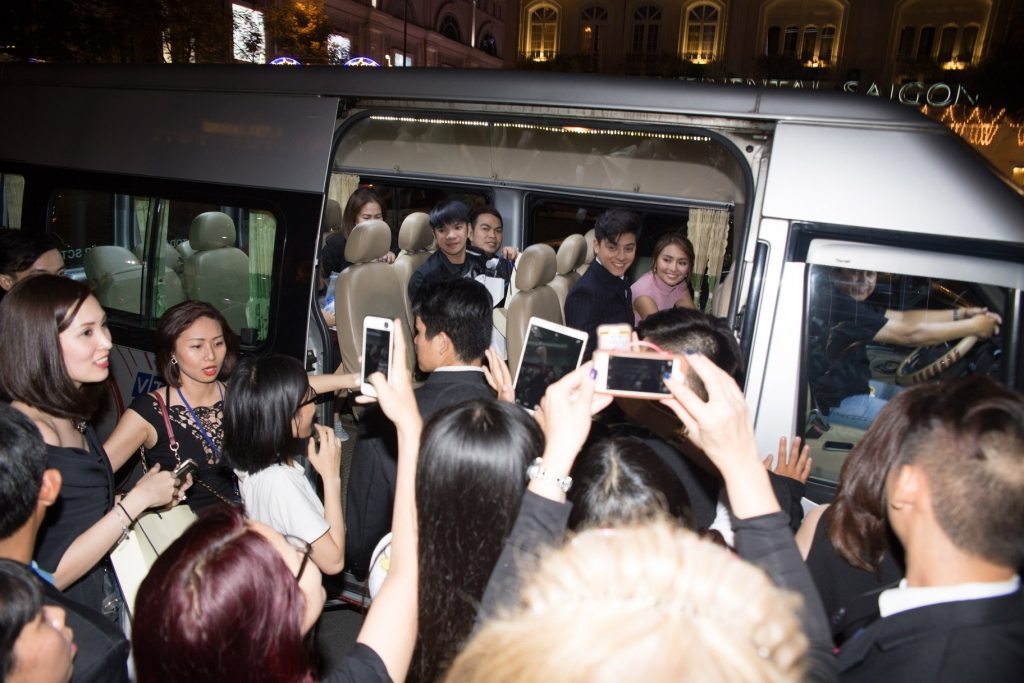 “Got to Believe” and “Be Careful With My Heart” are only among the many ABS-CBN dramas that aired in different countries through the efforts of ABS-CBN International Distribution.

ABS-CBN International Distribution has been recognized in the global arena as a reliable foreign content provider. It has been a premier source of high quality Filipino programming in over 50 territories all over the world and has sold over 30,000 hours of content worldwide. Living up to this recognition, ABS-CBN International Distribution commits to add to its line-up of high-caliber programs and movies with cast and storylines that appeal to various cultures.