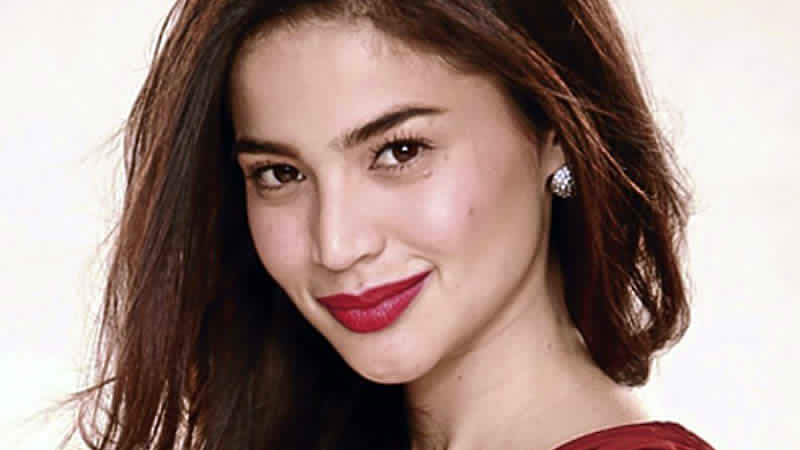 We cant help but felt sad when Anne Curtis Smith bids temporarily goodbye at Its Showtime, The ABSCBN Noontime show. Some speculate she might be judging a modelling search, do another endorsements abroad and some even said its a rift between her co-worker.

But the truth is, ANNE CURTIS left Its Showtime to “Pursue her Dreams”. Yes she left the show to film an international movie, “Blood Ransom.”

The film is a crime thriller produced by Tectonic Films to be directed by Fil-Am Francis dela Torre. The said film outfit also produced the romantic movie “Subject: I Love You” which starred our very own Jericho Rosales which was also directed by dela Torre.

Other articles with Anne Curtis: