Star for All Seasons Vilma Santos will prove herself lucky in the top-rating game show “Kapamilya Deal or No Deal” this Saturday (April 21) for the birthday episode of son and host Luis Manzano. 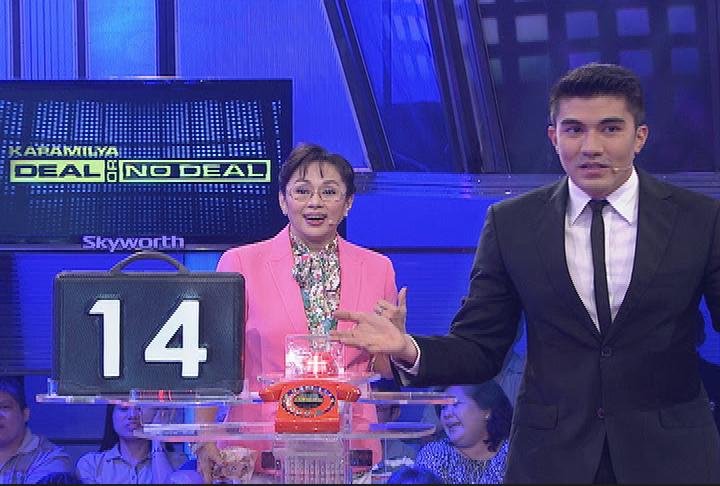 After granting Luis’ wish to play and flaunt her dance moves in the show, will she be lucky enough to take home the P2 million jackpot prize? Aside from the shock and thrill set off by the game, a slew of surprises is also in store for Luis as his friends greet him in a VTR. Will one of them divulge his best kept secrets? 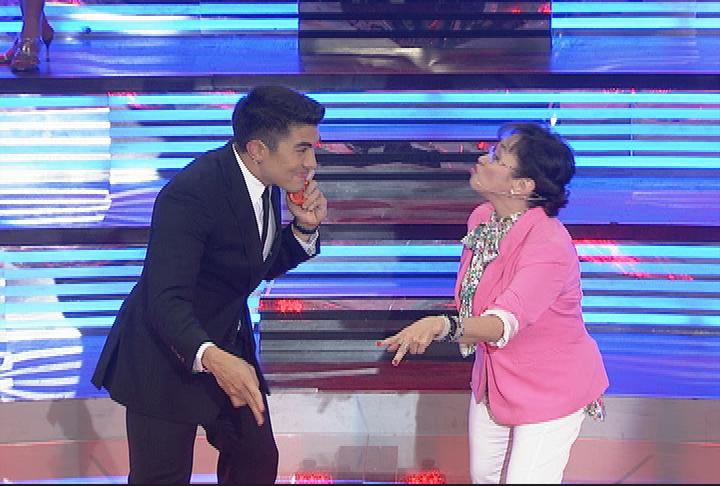 And what will Edu Manzano’s present to Luis be that will make him cry? Don’t miss “Kapamilya Deal or No Deal,” hosted by Luis Manzano, this Saturday (April 21), after “TV Patrol Weekend” on ABS-CBN.